Queen Elizabeth II, Britain’s longest-serving monarch, died on September 8. She ascended to the throne in 1952 at 25 following the death of her father, King George VI. Over the years, in her 70-year service, the Queen had several iconic moments that are etched down in history.

Buckingham Palace announced the death of Queen Elizabeth II, aged 96, in the evening on Thursday. She died in Balmoral, Scotland, surrounded by her family, especially her eldest son, now King Charles III.

Here’s a look back at 10 iconic photos of Queen Elizabeth II: Princess Elizabeth in a silver gown with a diamond tiara and pearl necklace on August 30, 1949. (Photo courtesy: AP) Queen Elizabeth II and the Duke of Edinburgh leave the House Of Assembly after the Queen had addressed Bermuda’s Colonial Parliament, in Hamilton on Nov. 25, 1953. (Photo courtesy: AP) 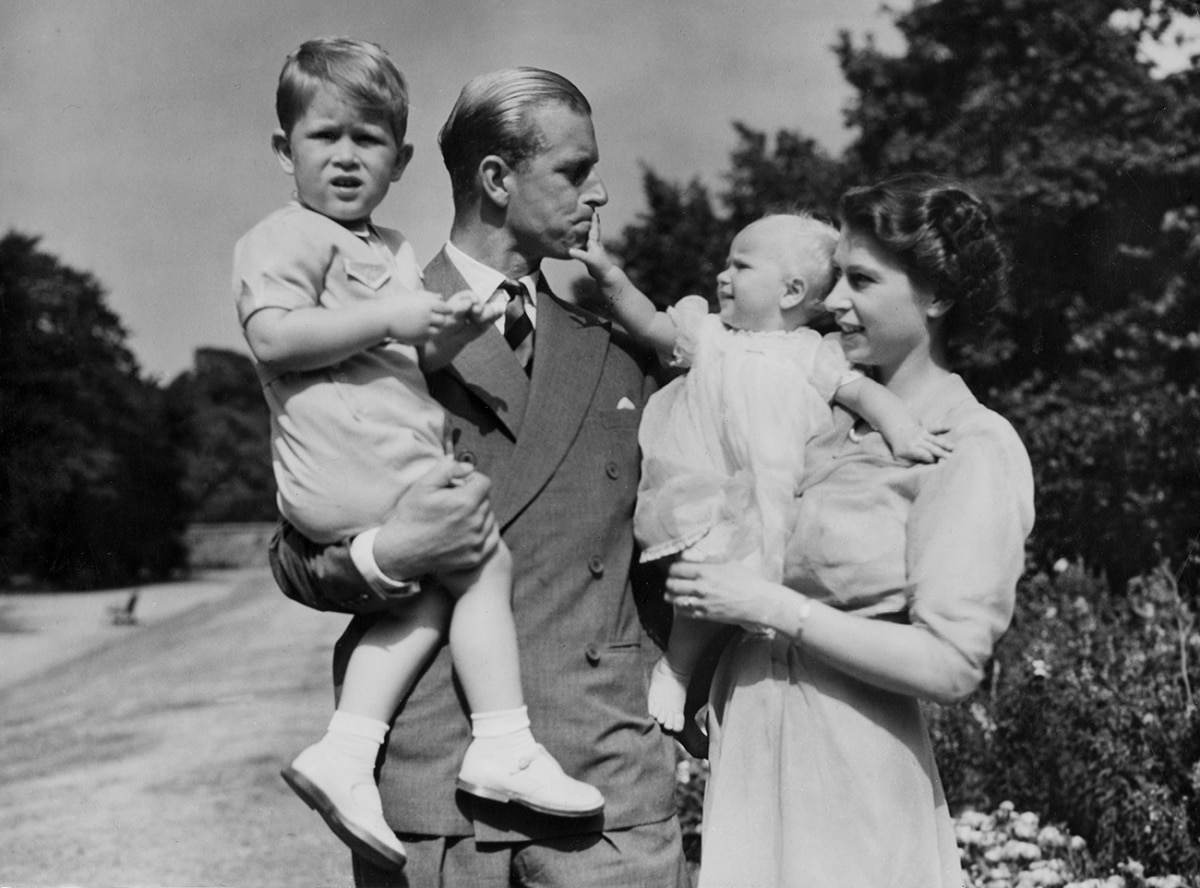 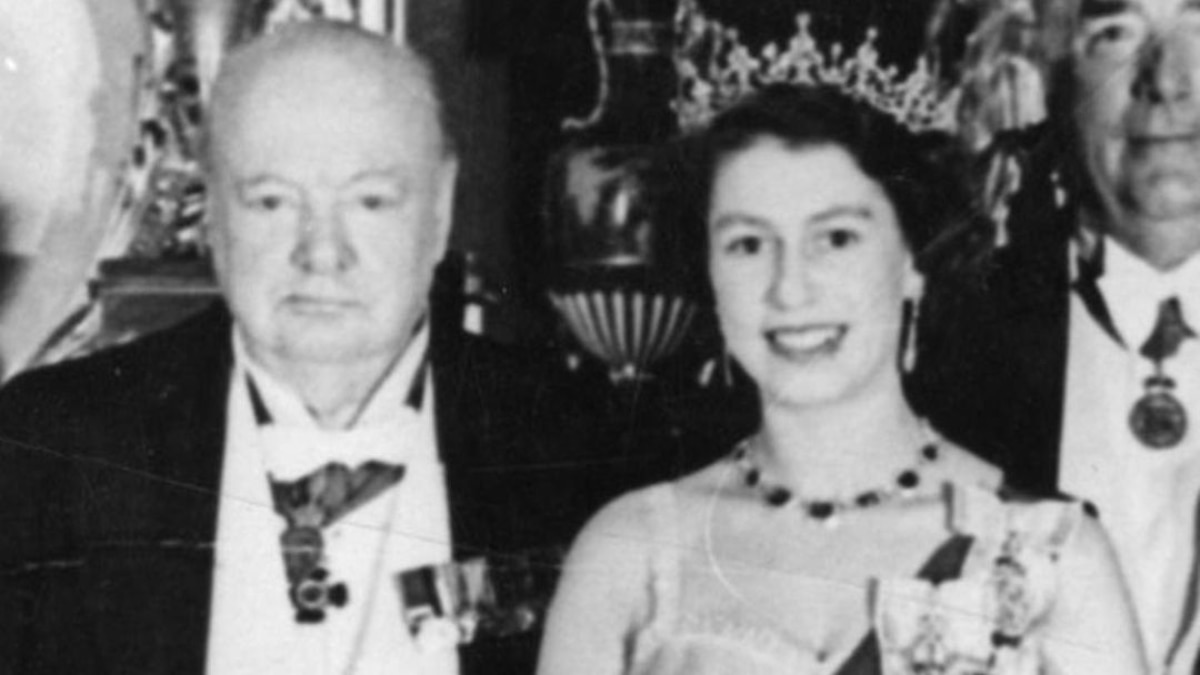 Queen Elizabeth II with her husband, Prince Philip, Duke of Edinburgh, at the Empire Theatre in London for the world premiere of the film, Dunkirk, on March 20, 1958. (Photo courtesy: AP) 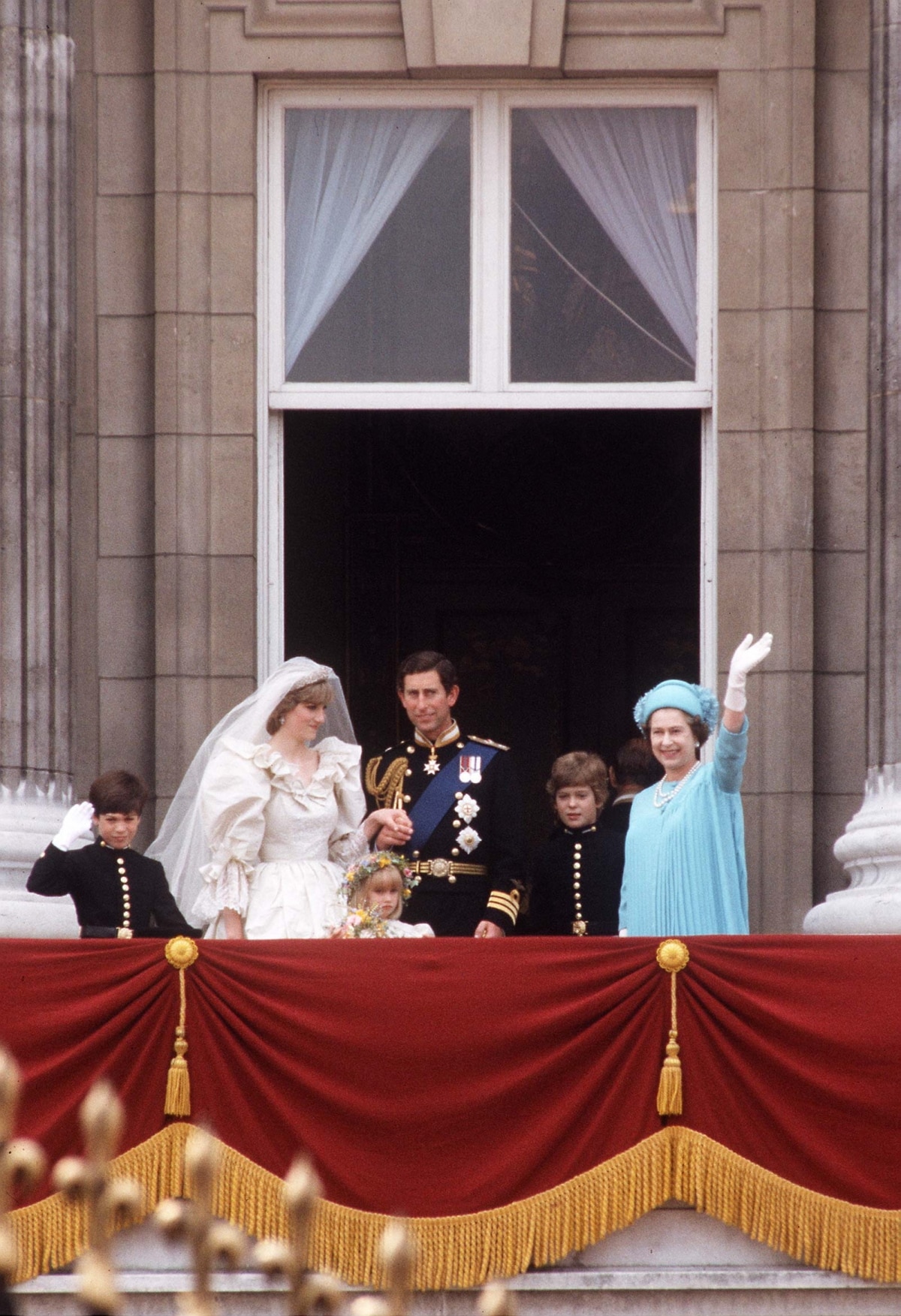