Police are investigating the highway killing of two Colombian journalists. 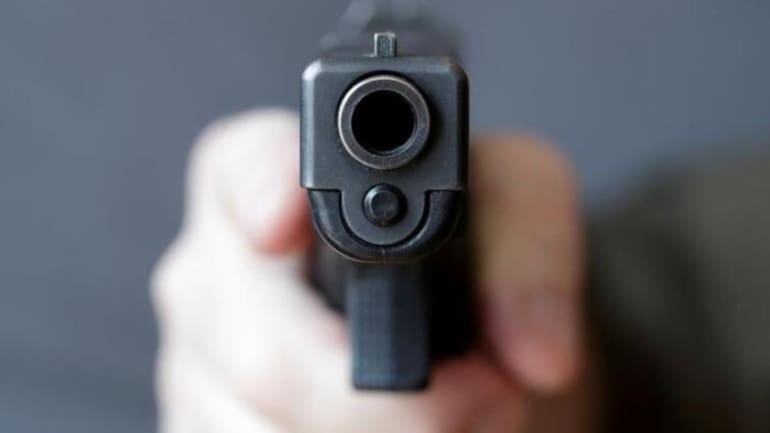 The two journalists were shot to death by unknown assailants on a motorcycle. (Image for representation)

Two journalists were shot to death by unknown assailants on a motorcycle, who attacked them while they were traveling in a car on a highway in northern Colombia, police said on Sunday.

Magdalena police commander Andres Serna said that, according to preliminary investigations, a fight had occurred involving Montero and several others.

ALSO READ | US: 3 shot at, one dead after gunman randomly opens fire in Detroit, cops look for suspect

“After this act of intolerance, the journalist decided to leave in his car alongside Dilia and another man, and on the way they were killed,” the officer told reporters.

“We are committed to the citizens of Magdalena to resolve in the shortest possible time this sad case involving two journalists who were highly appreciated among their union, family and acquaintances,” he added.

Although authorities said it remains unclear whether the murders were related to the journalists’ profession, the Foundation for Press Freedom called for the case to be investigated quickly, and their work taken into account during the investigation.