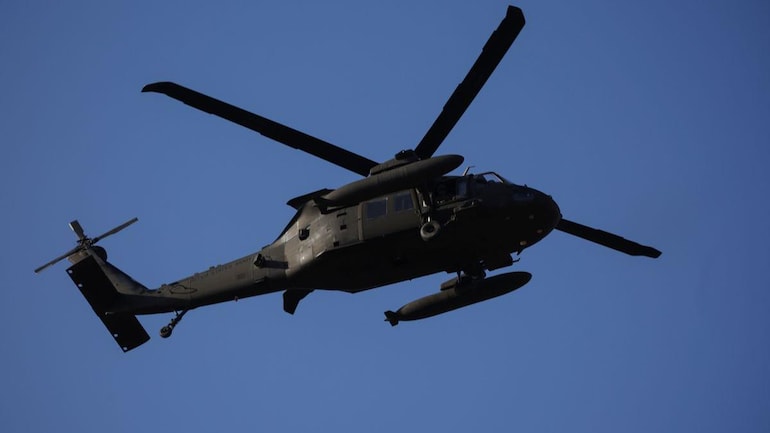 “An American Black Hawk helicopter, which was flown … for training, crashed due to a technical problem inside the campus of the National Defence University,” said Ministry of Defence spokesperson Enaytullah Khowrazmi, adding five people were also injured.