Alia Bhatt and Ranbir Kapoor pictured at the screening.

Ahead of the release of Brahmastra, the makers held a screening and the actors Ranbir Kapoor and Alia Bhatt walked hand-in-hand at the event. For the event, Alia opted for an orange bodycon thigh-high slit dress, while Ranbir looked dashing in an all-black outfit layered with a matching coat. Director Ayan Mukerji was also spotted in a grey outfit paired with a white t-shirt. The screening was also attended by Alia’s father and veteran filmmaker Mahesh Bhatt and sister Shaheen Bhatt. Shanaya Kapoor was also pictured at the screening in an all-white outfit layered with a denim jacket.

Take a look at the pictures: 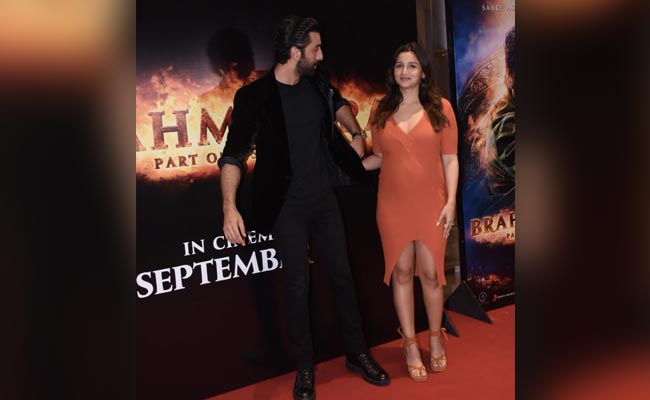 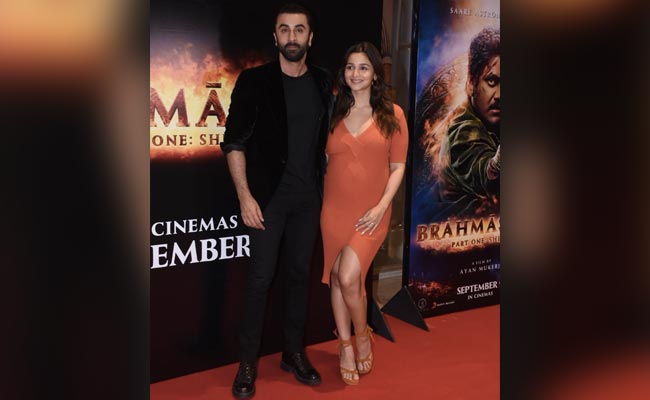 Alia Bhatt and Ranbir Kapoor posed for the shutterbugs. 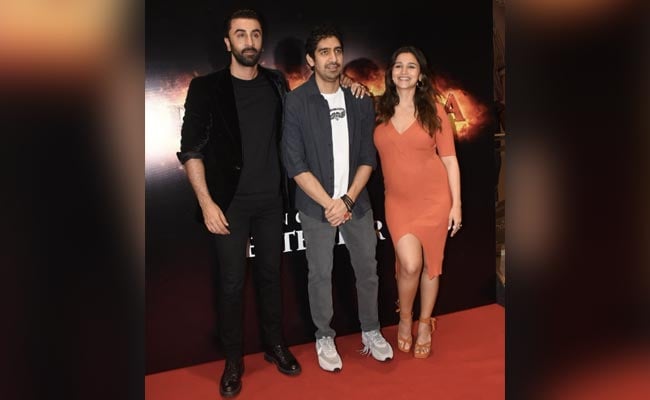 Alia Bhatt, Ranbir Kapoor and Ayan Mukerji were pictured at the screening. 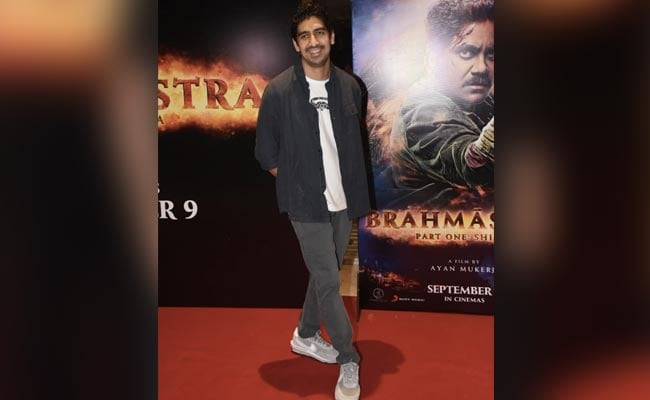 Ayan Mukerji posed for the shutterbugs. 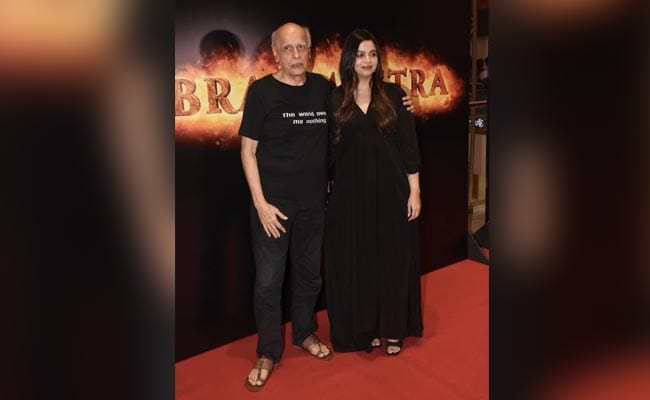 Mahesh Bhatt with daughter Shaheen Bhatt at the event. 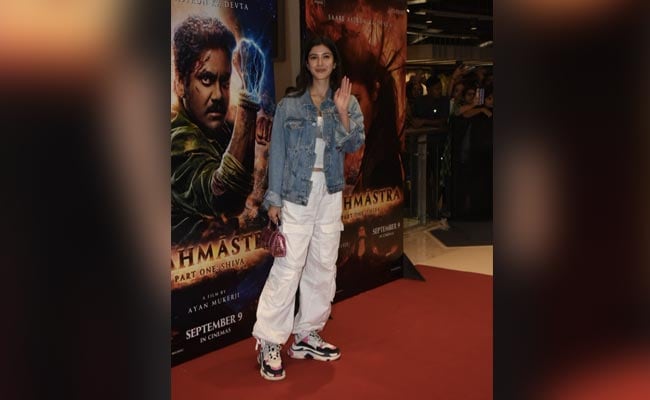 Shanaya Kapoor pictured at the screening. 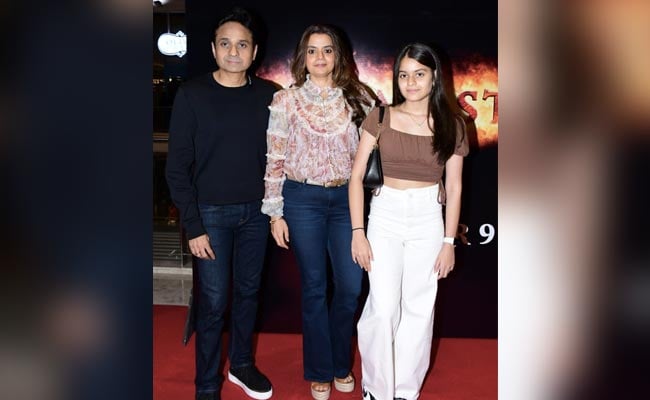 Alia Bhatt also dropped a post on her Instagram handle and captioned it as, “ready .. set … BRAHMASTRA – In cinemas tomorrow”.

Helmed by Ayan Mukerji, the film also stars Amitabh Bachchan, Nagarjuna and Mouni Roy in the lead. Ayan, Ranbir and Alia have been busy promoting Brahmastra, on Tuesday, they jetted off to Ujjain, and next, they went to Delhi to promote their film.

Sharing a picture from his visit to Ujjain’s Mahakaleshwar Temple, Ayan Mukerji wrote, “Feel very happy and energised to have visited Mahakaleshwar Temple today… Got the most beautiful darshan… Wanted to make this visit to close the film-making journey on Brahmastra, and to get all the positive energy and blessings for our Release”

Produced by Karan Johar’s Dharma Productions, the first leg of the Astra universe of films revolves around Ranbir Kapoor’s character Shiva, who has the power of fire. While Amitabh Bachchan and Nagarjuna are the protectors of the Brahmastra. Mouni Roy represents the dark forces that wish to attain the Brahmastra. It is slated to hit the theatres tomorrow (September 9).