As Noida’s Twin Towers await demolition, curiosity peaks around how the 103-metre-tall building will be razed. With three days left before the Supertech Twin Towers becomes just debris, here’s a look at some of the famous buildings across the world that have faced a similar fate.

The 39-storey former Deutsche Bank building opposite the World Trade Centre site in New York was demolished between 2007 and 2011. The structure was cleared away full decade after the deadly 9/11 attacks. In 1960s, the Singer Building was among the tallest buildings in the New York City. The iconic building was demolished in 1968, with the last piece of scrap being carted away in early 1969. The Morrison Hotel, located in Chicago’s Illinois, was razed in 1965 to make room for the First National Bank Building (now Chase Tower). The 160-metre-tall building was among the tallest building to have ever been demolished anywhere in the world at the time of its razing. 270 Park Avenue was a skyscraper in the Midtown Manhattan neighborhood of New York City. The skyscraper was demolished to make way for a structure that was almost twice as tall. The building’s demolition was completed in mid-2021. The demolition of a 541.44-foot-tall building in Abu Dhabi took just 10 seconds. A video shows Mina Plaza, made up of 4 towers and 144 floors, reduced to rubble in seconds.

The UIC Building (United Industrial Corporation Limited Building) in Singapore was among the tallest buildings in Southeast Asia at the time of its completion in 1973. The 40-storey skyscraper was demolished in 2013. 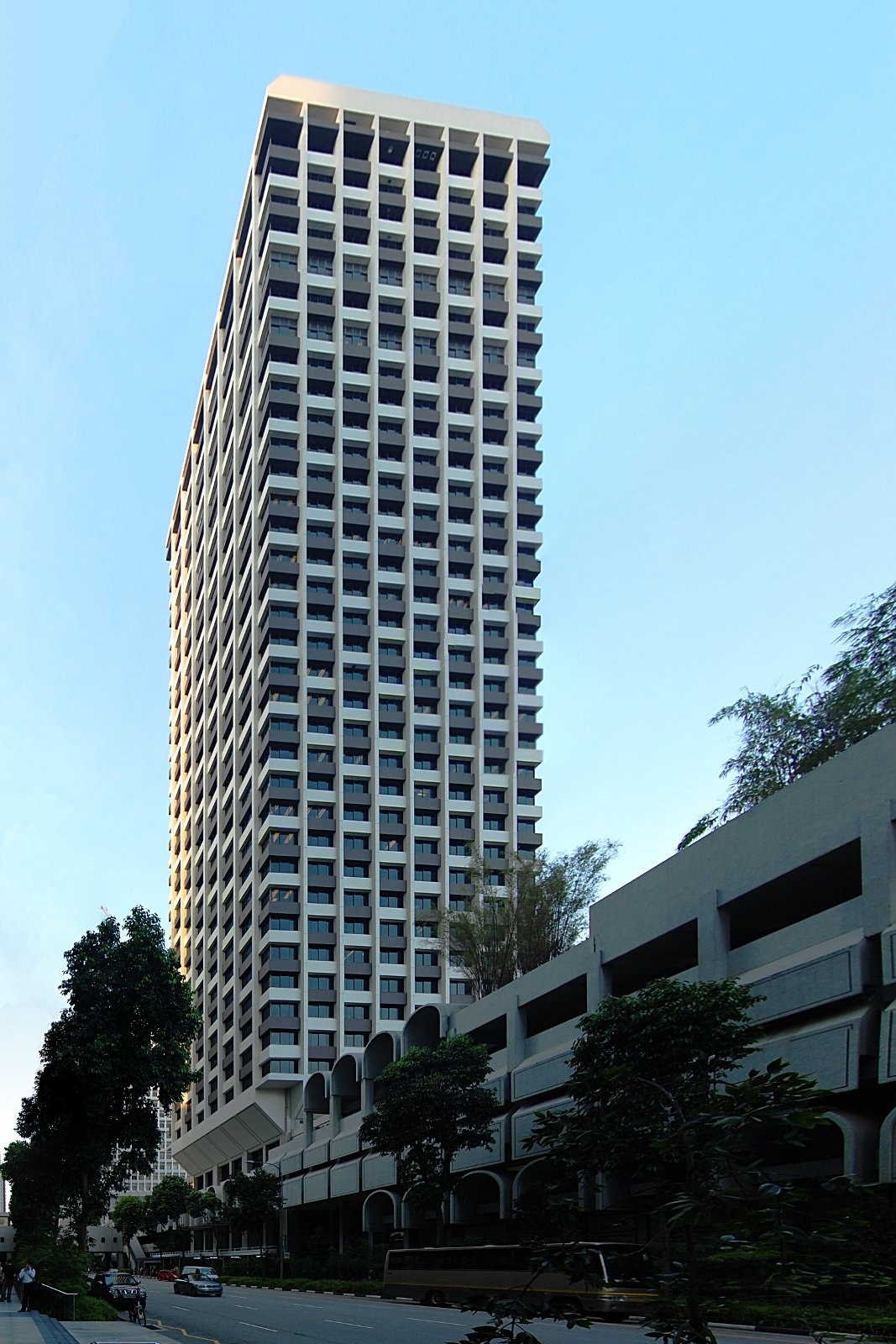 AXA TOWER, SINGAPORE (not yet demolished)

AXA Tower is the 16th-tallest skyscraper in the city of Singapore, at 234.7 metres. The tower was subsequently closed to the public from May 2022 for demolition. ALSO READ | 3, 2, 1… BOOM! What will happen the day of Noida twin towers’ demolition