Officials of the BBC said on Friday that the broadcaster paid more than £1 million to charity over a 1995 interview of Princess Diana after it was found she was tricked into the expose. 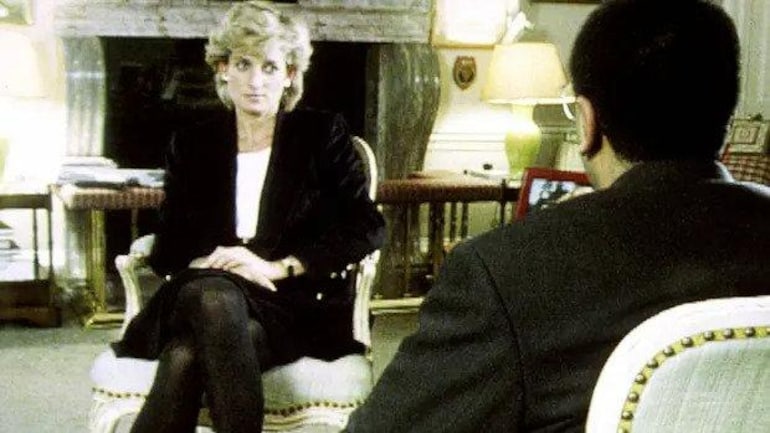 A record 22.8 million people watched the “Panorama” interview, in which Diana detailed infidelity in her marriage with Prince Charles. (Photo: BBC)

The BBC said Friday it had donated sales proceeds derived from a 1995 interview with Princess Diana to charity after it was found she was tricked into the bombshell expose.

A record 22.8 million people watched the “Panorama” interview, in which Diana detailed infidelity in her marriage with heir-to-the-throne Prince Charles.

Retired senior judge John Dyson said in an independent report published in May that BBC journalist Martin Bashir commissioned faked bank statements then showed them to the princess’ brother to persuade her to appear.

The British broadcasting giant said Friday it had paid a total of £1.42 million ($1.64 million) to seven charities linked with the princess.

ALSO READ | China could use US oil to support Russian invasion of Ukraine, say GOP lawmakers

“Given the findings of Lord Dyson, we think this is the right and appropriate course of action,” said the corporation.

Questions had long been asked about how Bashir persuaded Diana to talk on the BBC’s flagship current affairs programme, which won a string of television awards.

In it, she famously said “there were three people” in her marriage — her, Charles and his long-time mistress and now wife, Camilla Parker Bowles, and also admitted adultery.

Bashir was little-known at the time of the interview but went on to have a high-profile career on US television networks, interviewing stars such as Michael Jackson.

Bashir apologised, saying the faking of the bank statements to suggest Diana’s closest confidantes were being paid to keep tabs on her was “an action I deeply regret”.

But he maintained it had “no bearing whatsoever on the personal choice by Princess Diana to take part in the interview”.

Diana and Charles formally divorced in 1996. She died aged 36 in a high-speed car crash while being chased by paparazzi photographers in Paris the following year. Charles married Camilla in 2005.