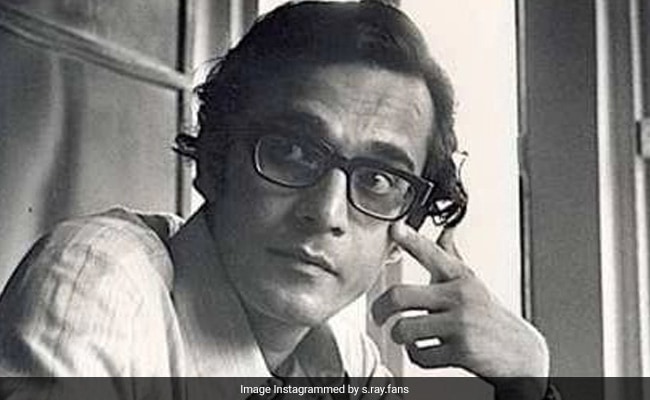 Veteran Bengali actor Pradip Mukherjee, who immortalised the character of the protagonist in Satyajit Ray’s ‘Jana Aranya’ (The Middleman), died on Monday at a hospital in Kolkata, his family said.
Mukherjee, 76, left behind his wife, a son and a daughter.

He was admitted to a private hospital three days back due to an infection in his lungs and shifted to a state-run hospital on Sunday, his family said.

His condition worsened there and died at 8:15 am on Monday, the family said.

Condoling his death, West Bengal Chief Minister Mamata Banerjee said in a statement in Bengali, “I am saddened on getting the news of the death of Pradip Mukherjee. He had left his mark in Satyajit Ray’s Jana Aranya, Rituparno Ghosh’s Utsav and Buddhadeb Dasgupta’s Dooratwa. His death left a deep void. ” The chief minister conveyed her condolence to his family and admirers.

Pradip Mukherjee had acted in over 40 films – including ‘Hirer Angti’ (The Diamond Ring, 1992) by Rituparno Ghosh and ‘Mondo Meyer Upakshan (A Tale of a Naughty Girl, 2002) by Buddhadeb Dasgupta.

He started his acting career with Satyajit Ray’s ‘Jana Aranya’ (1976) in which he essayed the role of Somnath, the central character. His last released film is ‘Torulatar Bhoot’ (Ghost of Torulata Lake) in 2021.

“He had been noticed by my father in Bengali stage production and he decided to cast him in Jana Aranya. He delivered an excellent performance. He was a true well-wisher of the Ray family. We lost a family member,” Satyajit Ray’s son and eminent filmmaker Sandip Ray told PTI.

Nirmal Chakraborty told PTI: “Pradipda is a down-to-earth, gentle and cultured person. He was dedicated to his work despite his poor health. He always wanted to know if I was happy with his performance.”