Research has shown that swing voters wished former British PM Boris Johnson was not ousted from the PM race and showed less trust in Liz Truzz and Rishi Sunak. 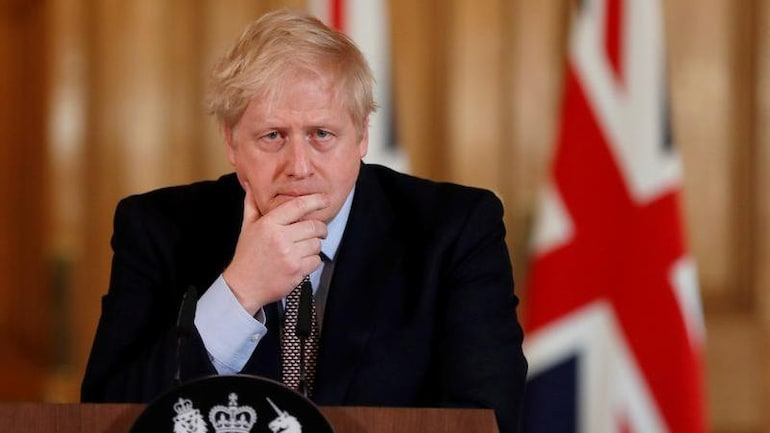 Interviews of voters in marginalised constituencies revealed that they believe Tory MPs damaged the reputation of the party by ousting Boris Johnson.

At least 49 per cent of Tory supporters still wish former British PM Boris Johnson was not ousted from the PM race and would have preferred him to Liz Truss or Rishi Sunak, research has revealed.

Interviews of voters in marginalised constituencies revealed that they believe Tory MPs damaged the reputation of the party by ousting Johnson.

Richard, a plumber in the marginal seat of Southampton Itchen, told the Daily Mail, “The others have not had to deal with everything he’s had to. He stepped straight in and it was Brexit and then it was Covid and now it’s the war in Ukraine. Everybody waffles on about it, he should have done this, he should have done that. But I’d like to see them in his shoes.”

Another voter in Greater Manchester, said, “Whether he would fail or succeed, we’ll never know now, but he should have been given the opportunity.”

A third voter also expressed disappointment over Borish being ditched, saying, “I really liked Boris and I was really, really disappointed in the way he was treated. They’re picking on minor things.”

British Prime Minister hopeful Rishi Sunak has said he is excited to keep going in the Conservative Party leadership campaign even as surveys of party voters predict a firm lead for his rival, Foreign Secretary Liz Truss.

Earlier on Thursday, a new YouGov poll for ‘Sky News’ showed Truss holding on to a solid 32-point lead in the race and other surveys of Tory members who will be voting in this election have shown a similar tilt in favour of Sunak’s opponent.

During a wide-ranging discussion on ITV, the ex-minister in Boris Johnson’s Cabinet admitted it was a “bit odd” that his former boss took days before announcing his resignation as Tory leader and British Prime Minister last month in the wake of a deluge of ministerial resignations following his own early exit.