The California Assembly unanimously passed legislation to include the Swastika symbol in its penal code. 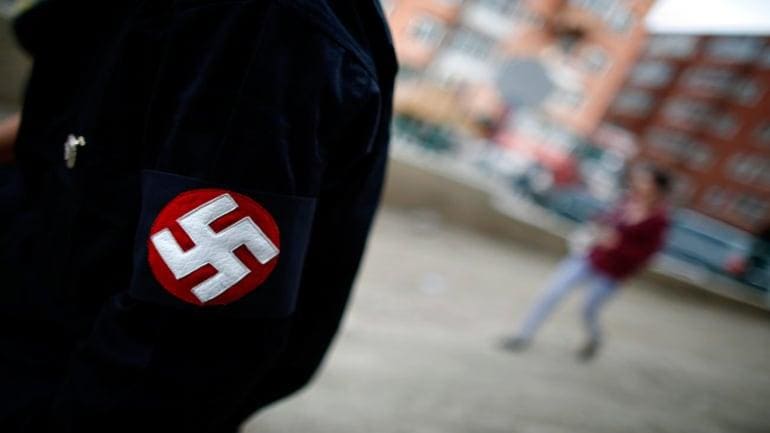 California is the first state to recognise the swastika in its penal code (Photo: File)

California State Senate has unanimously passed a legislation to legalise the sacred symbol of Swastika in its penal code and recognise the hateful Nazi emblem by its German name, Hakenkreuz.

California has one of the largest populations of Indian Americans, who had been seeking such a legislative action for quite some time now.

The legislation, which was passed last week, now heads to Governor Gavin Newsom’s desk, which if signed, will formally make California the first state to legalise the Swastika.

The legislation makes California the first state to recognise the Nazi emblem by its correct name, the Hakenkreuz, or “hooked cross” in its penal code.

It makes California the first state to recognise the swastika as a sacred symbol in Hinduism, Buddhism, and Jainism in its penal code.

The Hindu American Foundation (HAF) has welcomed the move.

“We’re thrilled that we’re one step closer to making history in California by decriminalising the Swastika with the passage of AB2282 in the Senate. We thank Assembly member Bauer-Kahan for her continued leadership on this issue, and we urge the Governor to sign this historic legislation to better protect the religious practices of Hindus, Jains, Buddhists, and Zoroastrians,” HAF managing director Samir Kalra said.