Ever took a short break at work? Yes, you have and if you haven’t, you better take one quickly. A scientific study has now confirmed a short 10 minute work break helps boost energy. Researchers have found that micro-breaks help reduce fatigue and boost well-being.

Short breaks allow recovery activities and are solutions for preventing the impairing effects of accumulated strain, researchers found, as they aimed at estimating the efficacy of micro-breaks in enhancing well-being and performance, as well as in which conditions and for whom the micro-breaks are most effective.

The study published in the journal PLOS ONE states that “in an always-on culture encouraged by the Fourth Industrial Revolution, it is essential to find a balance between being effective at work and having optimal well-being. Researchers stressed that not taking these breaks has led to mistakes, and stopping the flow of ideas. 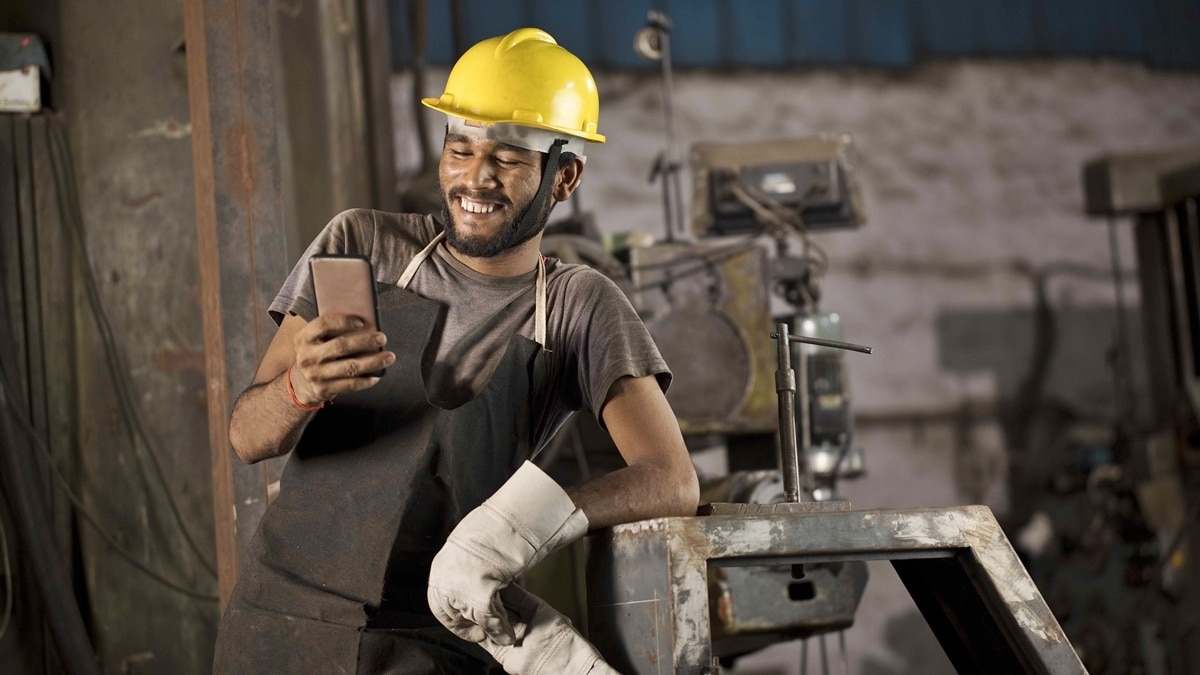 A clearer answer is still needed to understand an optimal duration. (Photo: Getty)

They analyzed data from 22 separate studies with 2,335 participants, including students and other staff. The participants were asked to conduct specific tasks which included typing memory tests, undertaking physical activities, watching movies, and doing a self-reported assessment on how energetic, tired, or exhausted they felt.

The activities were broken by short breaks of 8-10 minutes.

The results indicated that 64 per cent of the participants who took micro-breaks scored above the mean of the control group. “Energy, as well as effort, is required in achieving work-related tasks and objectives. Work demands can deplete psychological resources, having a strong correlation with exhaustion and fatigue. After expending energy over a while, a process of recovery or replenishment is needed,” the paper read.

They concluded that breaks from work can improve task performance through beneficial resource-strain, cognitive, affective, and motivational mechanisms and that they are essential for performance on sustained attention tasks.

Researchers also maintained that the study has its limitations as well, since the current knowledge on micro-breaks relies considerably on experimental data testing their effects, such as improved self-control capacity, mood, or work engagement, and a clearer answer is needed to understand an optimal duration and how vital the contextual factors are.

Bella Hadid’s spray-on Coperni dress at Paris Fashion Week 2022 is a hit on the internet, pictures will blow your mind | Photogallery