Britain’s longest reigning monarch Queen Elizabeth II died on Thursday. At the moment she breathed her last, the throne passed immediately to Charles, the former Prince of Wales and the heir-in-waiting.

Charles has been preparing for the crown for the better part of his life. Now, at age 73, that moment has finally arrived. King Charles III will be proclaimed as the new sovereign by the Accession Council on Saturday.

Charles is the oldest British royal in history to assume the throne. For the sake of comparison, his mother, Elizabeth, was crowned Queen when she was 26.

Following his coronation, he will be the head of state for the UK and 14 other countries, including Australia, Canada, New Zealand and Papua New Guinea.\

READ | Queen Elizabeth II dies: What happens over the next 10 days

WHO IS CHARLES, NEW KING OF UK?

Born at the royal estate in Sandringham on November 14, 1948, Charles is the first child of Elizabeth, who was then still a princess, and Philip, the Duke of Edinburgh.

He has three younger siblings: Anne, the Princess Royal; Prince Andrew, the Duke of York; and Prince Edward, the Earl of Wessex. 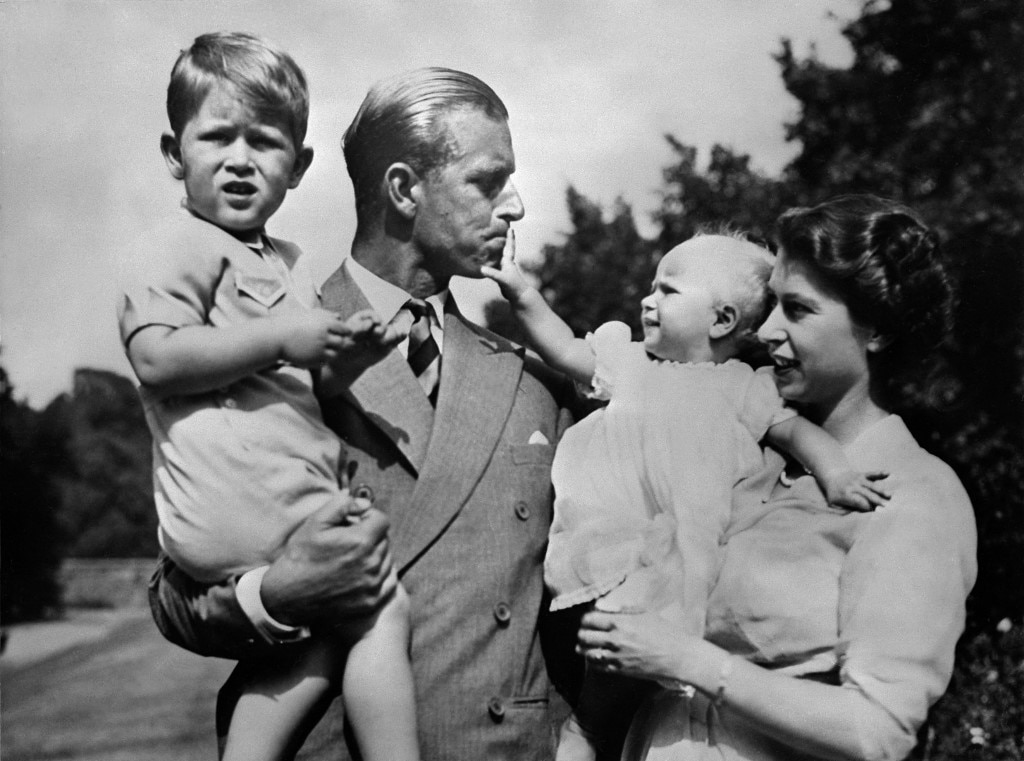 From a princeling, Charles became the heir apparent at age three when his grandfather King George VI died and his mother Elizabeth took the throne as Queen of Britain in 1952. He was nine when he was given the title of Prince of Wales.

As the monarch’s eldest son, he automatically took the titles Duke of Cornwall, Duke of Rothesay, Earl of Carrick, Baron of Renfrew, Lord of the Isles and Prince and Great Steward of Scotland.

Elizabeth and Philip broke from royal tradition in the upbringing of Charles, choosing to send him away to school rather than appointing a royal tutor. He was educated at Hill House School in West London and Trinity College in Cambridge University.

During his time at Cambridge, Charles received pilot training from the Royal Air Force. However, the bulk of his military career was spent in the Royal Navy where he qualified as a helicopter pilot. 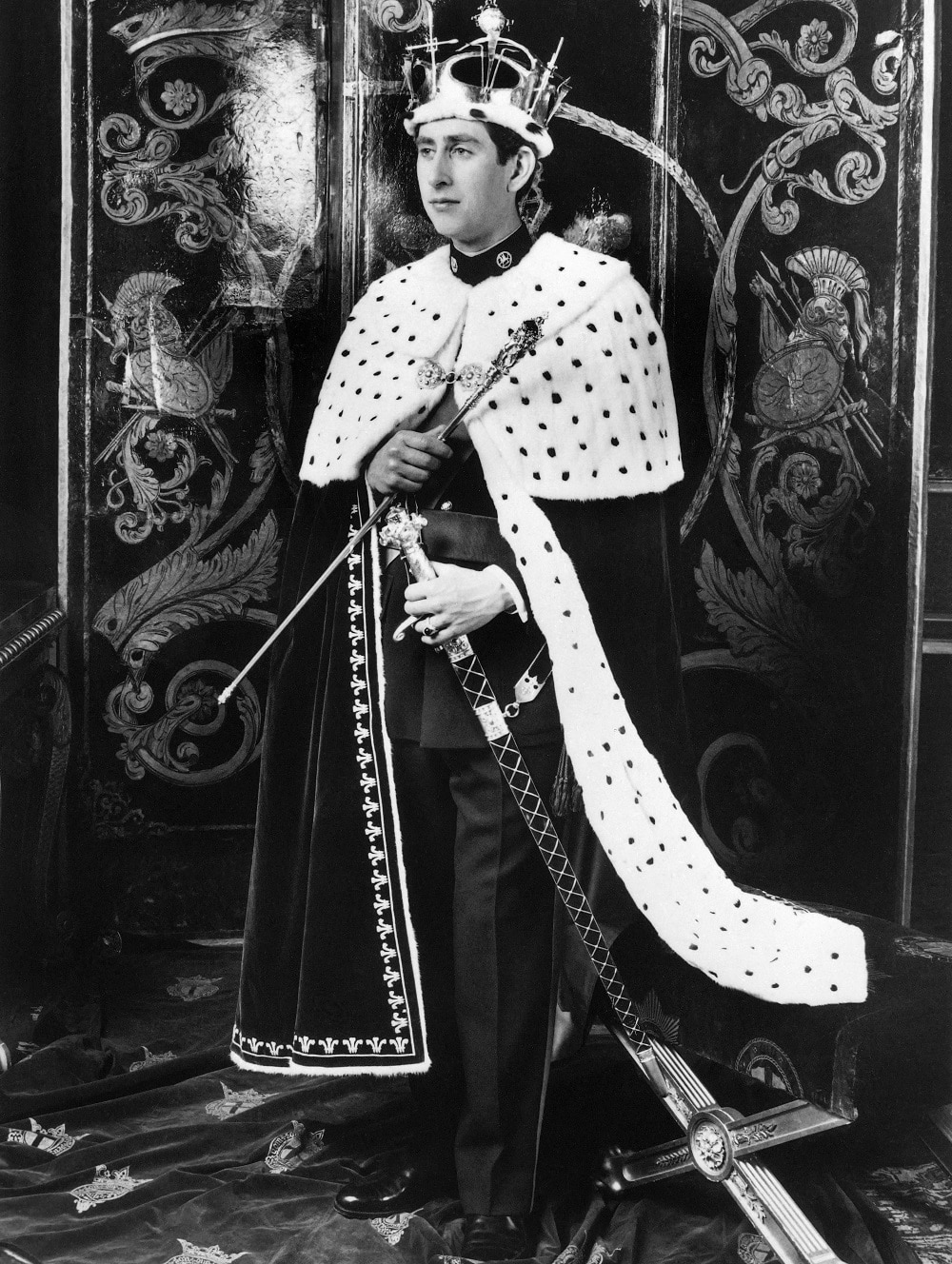 In the summer of 1981, Charles married Diana Spencer, who went on to be hailed as the much beloved “people’s princess”. They had two children Prince William and Harry. Prince Charles with Princess Diana at the Royal Residence at Balmoral Castle, Scotland in 1981 (AFP photo)

Charles and Diana’s marriage, according to most royal watchers, was a deeply unhappy one. The couple eventually divorced in 1996 amid lurid tabloid headlines and mutual charges of infidelity.

“There were three of us in this marriage,” Princess Diana said to the BBC in a tell-all interview, referring to her husband’s romantic involvement with Camilla Parker-Bowles.

On August 31, 1997, Diana was killed along with boyfriend Dodi al-Fayed in a car crash in Paris. Charles was staying at Balmoral Castle in Scotland with his two sons and the rest of the royal family when he got word about what happened to his ex-wife. 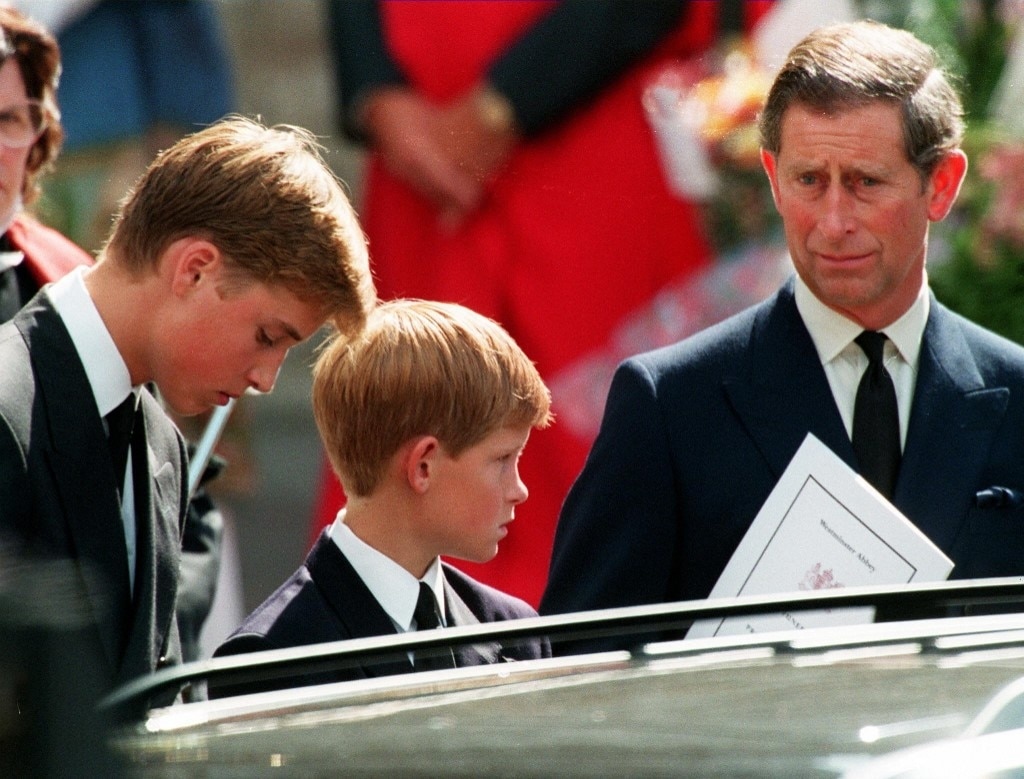 Eight years later, in April 2005, Charles wed Camilla Parker-Bowles, who took the title of Duchess of Cornwall. Earlier this year, Queen Elizabeth said she would prefer Camilla to be called “queen consort” when her son takes over. On April 8, 2021, Charles’ father Prince Philip passed away at the age of 99. Since her husband’s death, the Queen’s health started declining and she suffered from a prolonged illness in the midst of the Covid pandemic.

On September 8, reports emerged that Queen Elizabeth’s health was failing. Charles, along with other royals, immediately rushed to be by her side. A short while later, Buckingham Palace issued a statement that 96-year-old monarch died peacefully in her sleep.

CHARLES’ ON HIS MOTHER’S DEATH

The death of my beloved Mother, Her Majesty The Queen, is a moment of the greatest sadness for me and all members of my family,” her eldest son Charles—now King of England—wrote in a statement. “We mourn profoundly the passing of a cherished Sovereign and a much-loved Mother.I know her loss will be deeply felt throughout the country, the Realms and the Commonwealth, and by countless people around the world. During this period of mourning and change, my family and I will be comforted and sustained by our knowledge of the respect and deep affection in which The Queen was so widely held