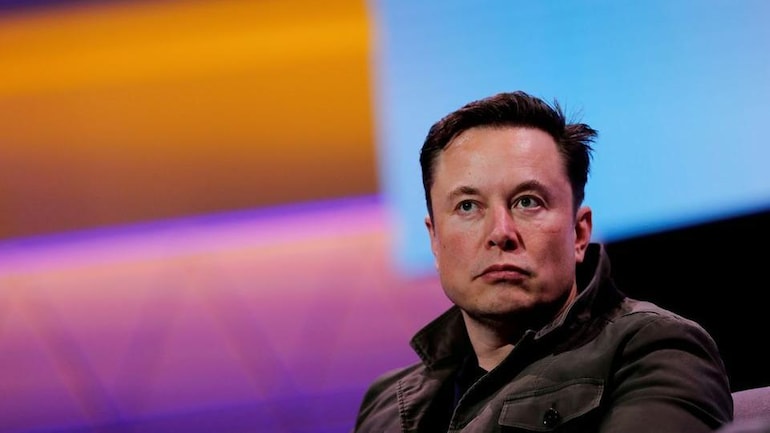 Tesla CEO Elon Musk has approached court to summon his friend and former Twitter CEO Jack Dorsey in a bid to back out of the USD 44 billion agreement to acquire the micro-blogging site, said a report in AP citing court documents. Jack Dorsey is also the co-founder of Twitter.

Earlier, a Delaware court had set October 17 as the trial date for the court hearing between Musk and Twitter. The trial will determine whether or not Twitter can force the billionaire to go through with the acquisition.

According to the AP, the legal document was submitted to Dorsey last week. It asks Dorsey for documents and communications related to the acquisition, as well as information on the effect of fake or spam accounts on Twitter’s business and its measurement of daily active users.

Twitter has subpoenaed a host of tech investors and entrepreneurs connected to Musk, including prominent venture capitalist Marc Andreessen and David Sacks, the founding chief operating officer of PayPal.

Musk claimed that Twitter did not provide adequate information about the number of fake, or “spam bot,” Twitter accounts, and that it breached its obligations under the deal by firing top managers and laying off a significant number of employees.

More information about the bot numbers is expected to be revealed in the trial when both sides must hand over evidence.