A luxury Bentley car worth more than $300,000 that was stolen from London several weeks ago has now been found in a bungalow in Pakistan’s Karachi. Here’s the full story on the racket. 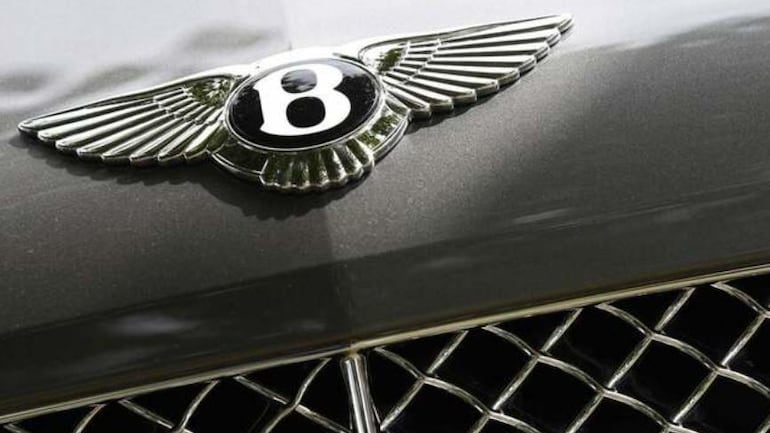 A luxury Bentley car worth more than $300,000 that was stolen from London several weeks ago has now been found in a bungalow in Pakistan’s Karachi, according to media reports.

The Collectorate of Customs Enforcement (CCE) in Karachi conducted a raid after it received a tip off from the UK National Crime Agency that the stolen Bentley Mulsanne sedan was parked in a house in the city’s DHA area, a posh residential neighbourhood.

A report in Pakistani media said those involved in the theft failed to remove or switch off the tracing tracker in the Bentley, which helped the UK authorities to zero in on the exact location of the vehicle through advanced tracking system.

During the raid, officials found a Bentley with a Pakistani registration and number plate. Upon inspection, they discovered that the chassis number of the car matched the details of the stolen vehicle provided by the UK authorities.

The vehicle was seized when the owner of the residence failed to furnish adequate documents. He and the broker who sold him the high-end car were also arrested. Officials said the registration of the vehicle was forged.

Those involved in the whole racket managed to import the car to Pakistan using documents of a top diplomat of an east European country, PTI reported quoting sources.

According to the FIR filed by Customs officials, a tax of more than 300 million Pakistani Rupees was evaded due to the smuggling of the stolen vehicle.

An official said they are still searching for the main mastermind of the whole racket.