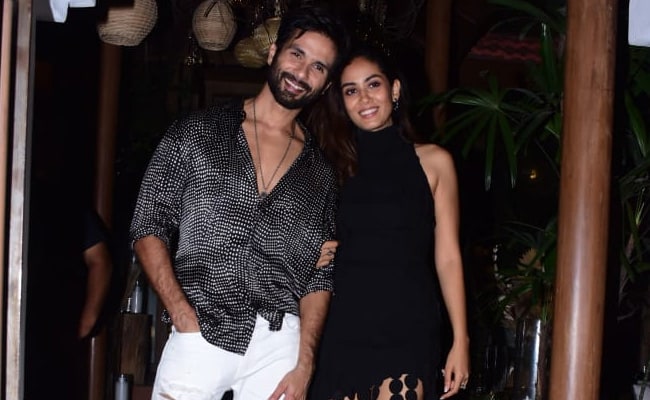 Mira Rajput’s 28th birthday was made special by her family members and friends. Mira Rajput and husband Shahid Kapoor stepped out for dinner. The couple happily posed for the paparazzi stationed outside the Mumbai eatery. For her birthday, Mira Rajput picked a black outfit and she looked pretty as ever. Shahid’s brother Ishaan Khatter posed for the cameras, Shahid’s father Pankaj Kapur arrived with wife Supriya Pathak and daughter Sanah. Shahid’s mom Neliima Azeem was also present at the bash. The couple were joined by close friends from the industry, including Genelia D’Souza and Riteish Deshmukh and Kunal Kemmu, to name a few.

Shahid Kapoor and Mira Rajput posing for the cameras. 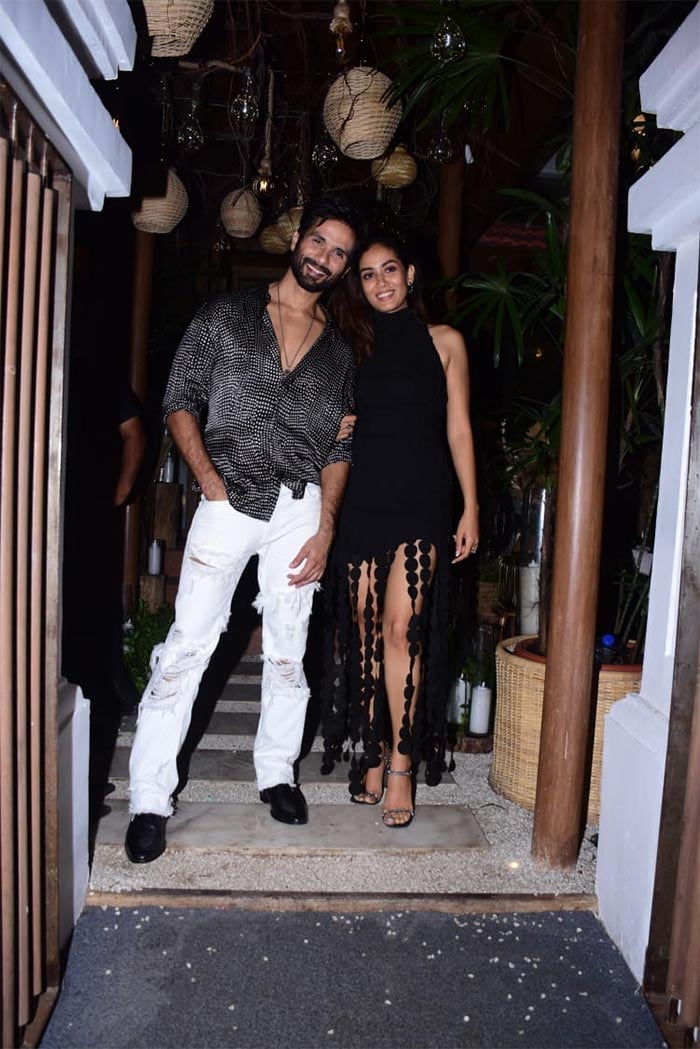 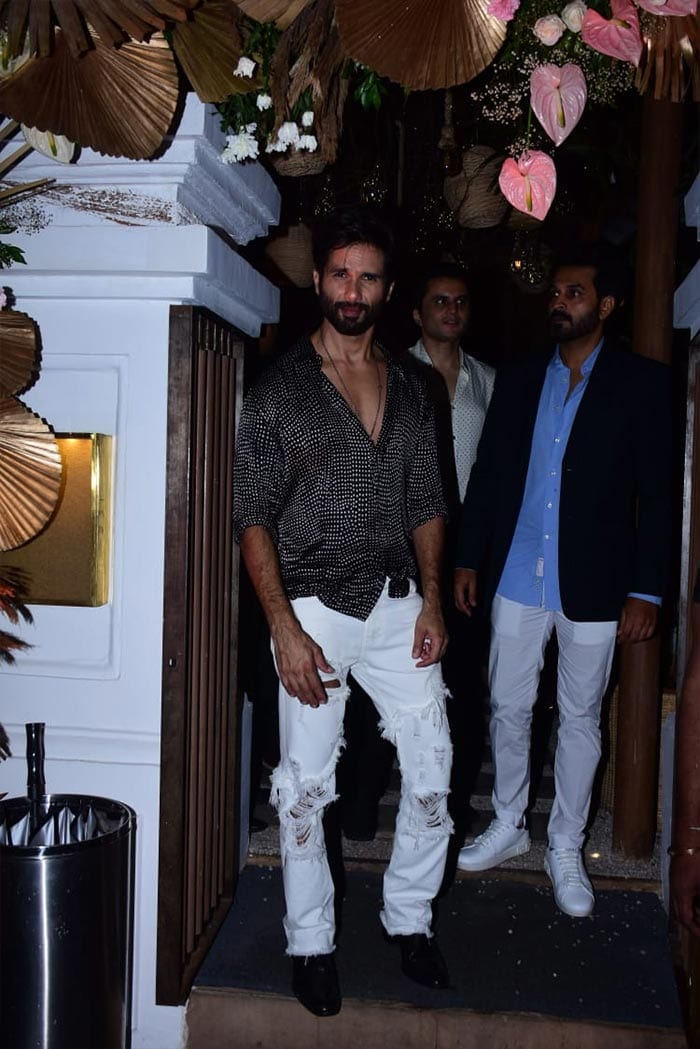 Shahid Kapoor posing at the party. 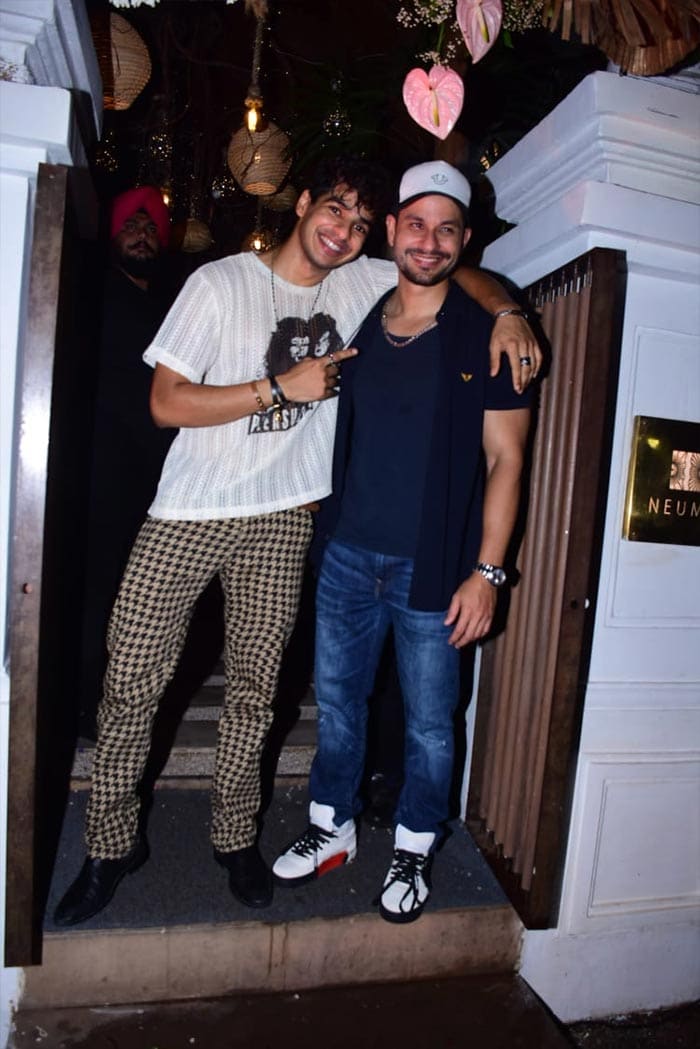 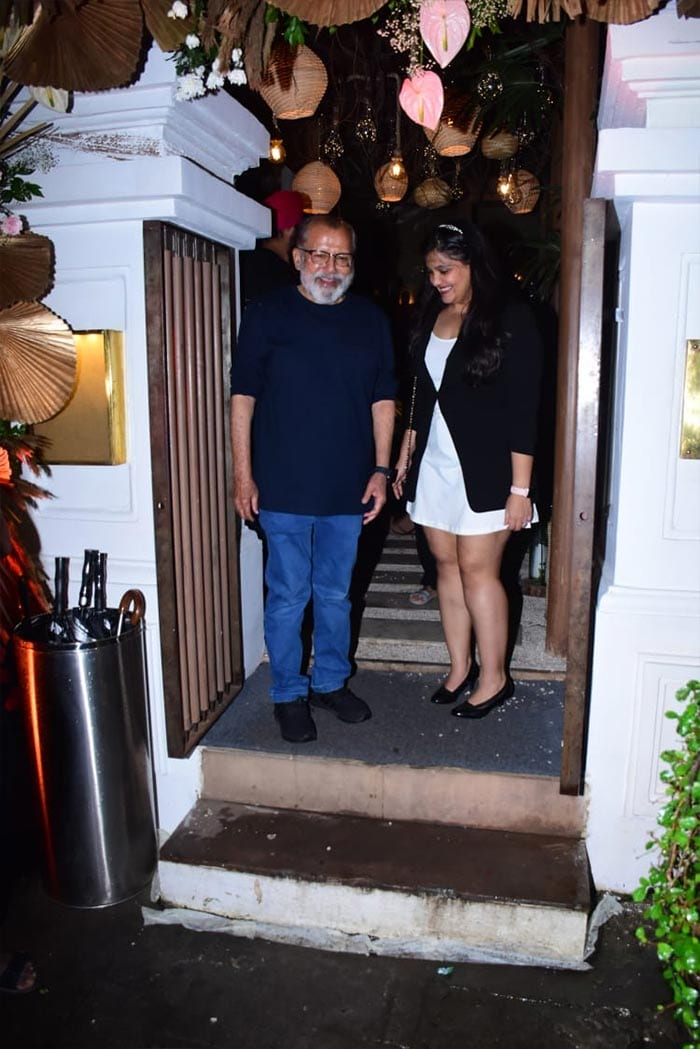 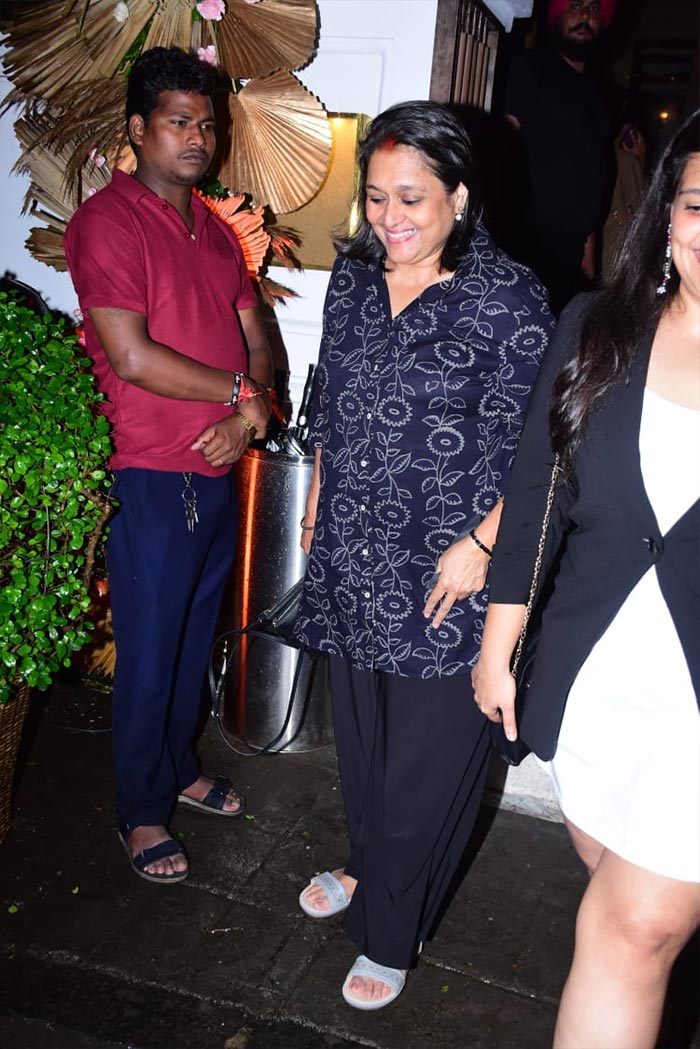 Supriya Pathak at the party. 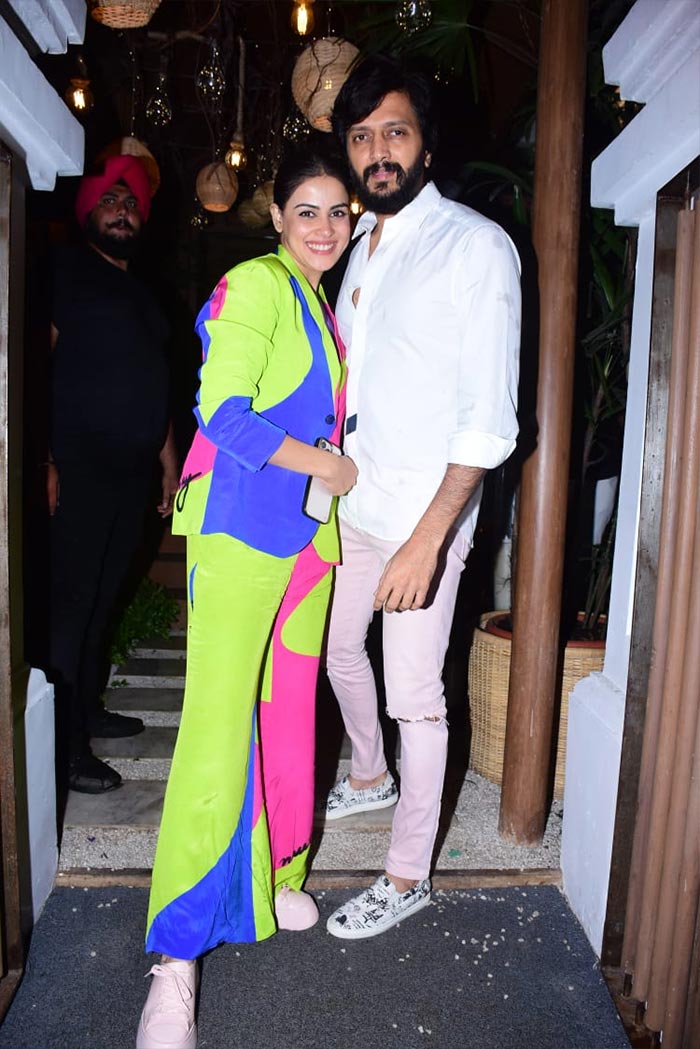 Genelia pictured with Riteish at the party.

Shahid Kapoor wished Mira Rajput on her birthday with a super cute picture. He wrote in his caption: “Happy birthday my lover. May we dance through life’s ups and downs together. Hand in hand with a smile on the face and a twinkle in the eyes.” In the comments section, Mira Rajput wrote: “I love you forever.”

Shahid Kapoor married Mira Rajput in July in 2015. Their daughter Misha was born a year later in August. Shahid and Mira are also parents to a son named Zain, who they welcomed in the year 2018.

Shahid Kapoor, during his appearance on Koffee With Karan 7 said that marrying Mira Rajput was the “best thing that happened in my life.” And added, “I feel she brings so much into my world and she balances me out and she makes me feel very normal and we have beautiful children. And I am very thankful for that.”