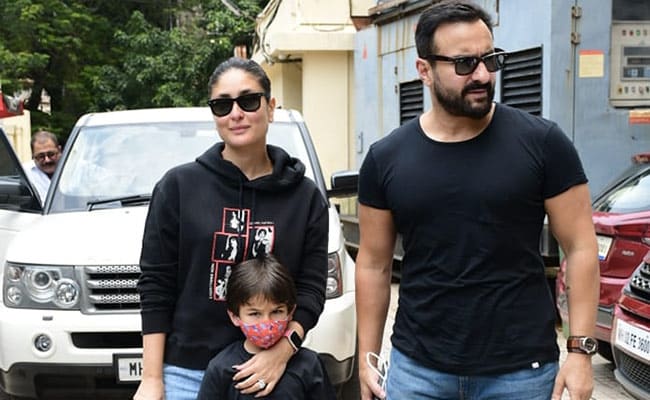 Kareena Kapoor was clicked with Saif Ali Khan and Taimur.

Ayan Mukerji’s Brahmastra Part One: Shivareleased today. On Friday, actors Kareena Kapoor, Saif Ali Khan, Varun Dhawan, Arjun Kapoor and Neha Dhupia were spotted at the screening of the film in Mumbai. Kareena Kapoor, who was spotted at the screening of her cousin brother Ranbir Kapoor’s film, was accompanied by her husband and actor Saif Ali Khan and her older son Taimur. The family was seen dressed in a casual outfit. Kareena, Saif and Taimur wore black t-shirts paired with jeans. Arjun Kapoor was also spotted at the screening. He sported an uber-cool look for the occasion. Arjun’s sister Anshula Kapoor was also clicked at the venue. Actor Neha Dhupia was also present for the screening. She was clicked with her daughter Mehr. Before entering the film’s screening, the actors were seen posing for the shutterbugs and clicking pictures with their fans.

Check out the pictures here: 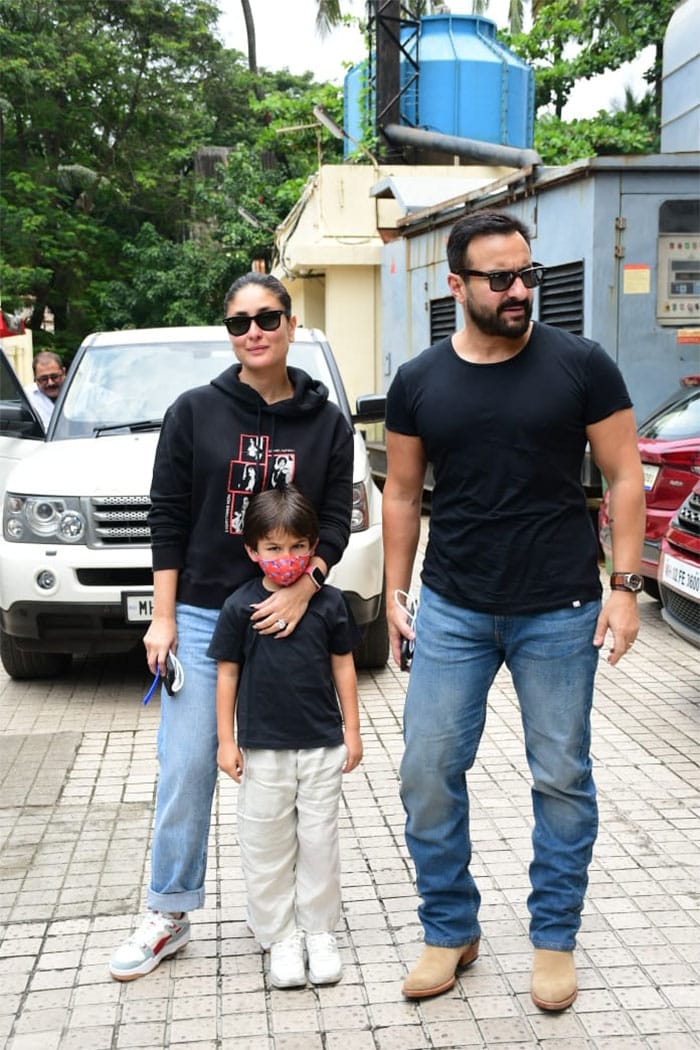 Kareena with Saif and Taimur at Brahmastra screening 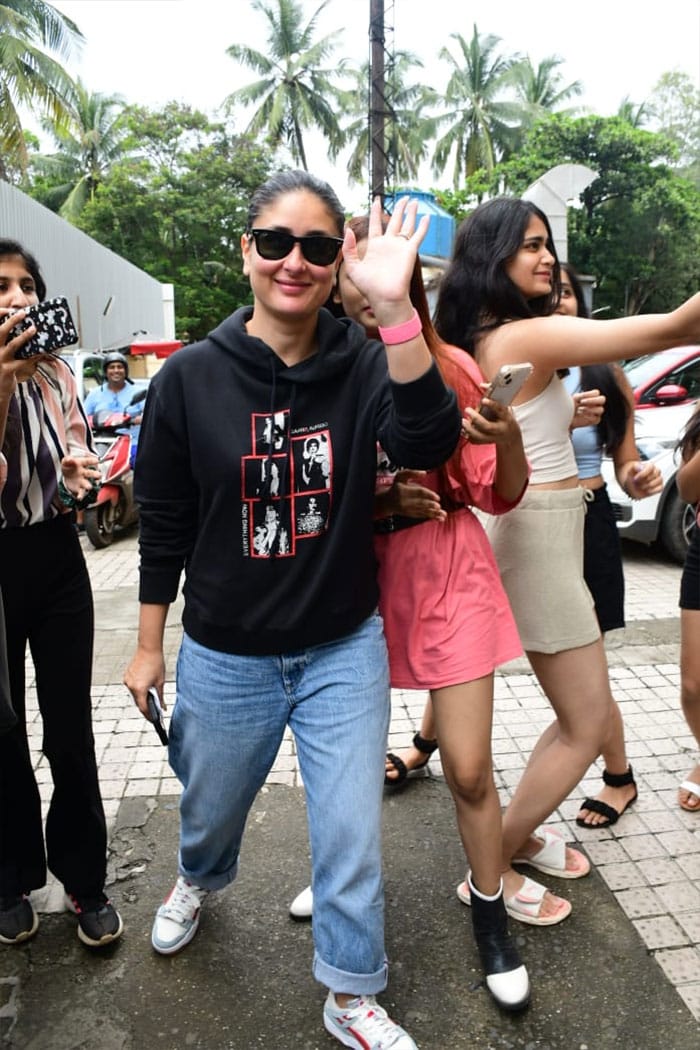 Kareena waved at the shutterbugs. 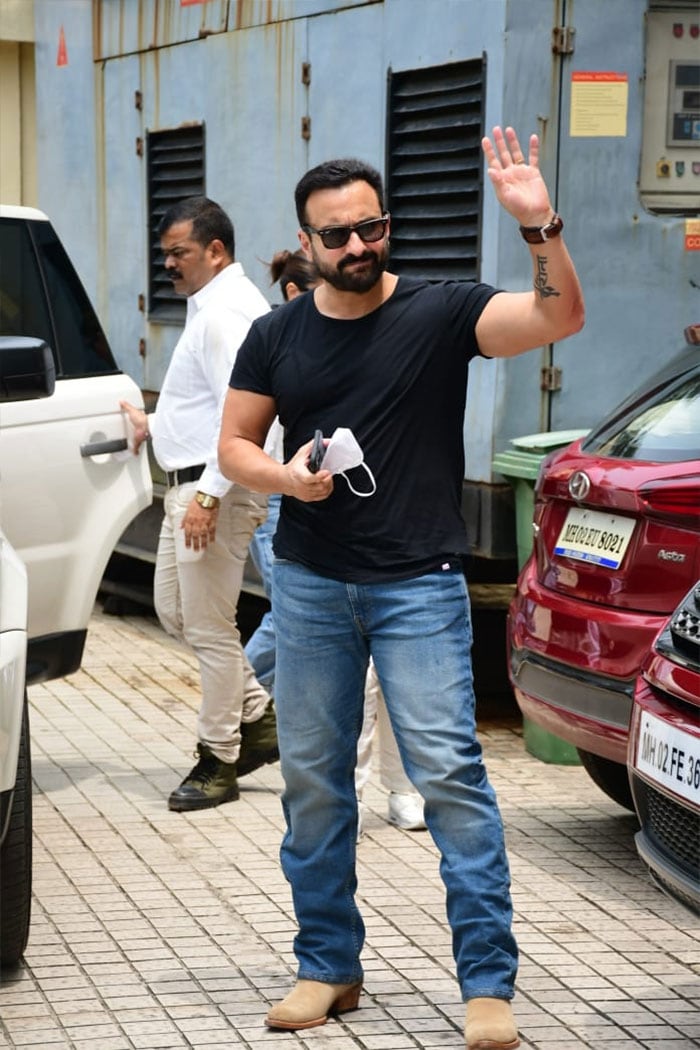 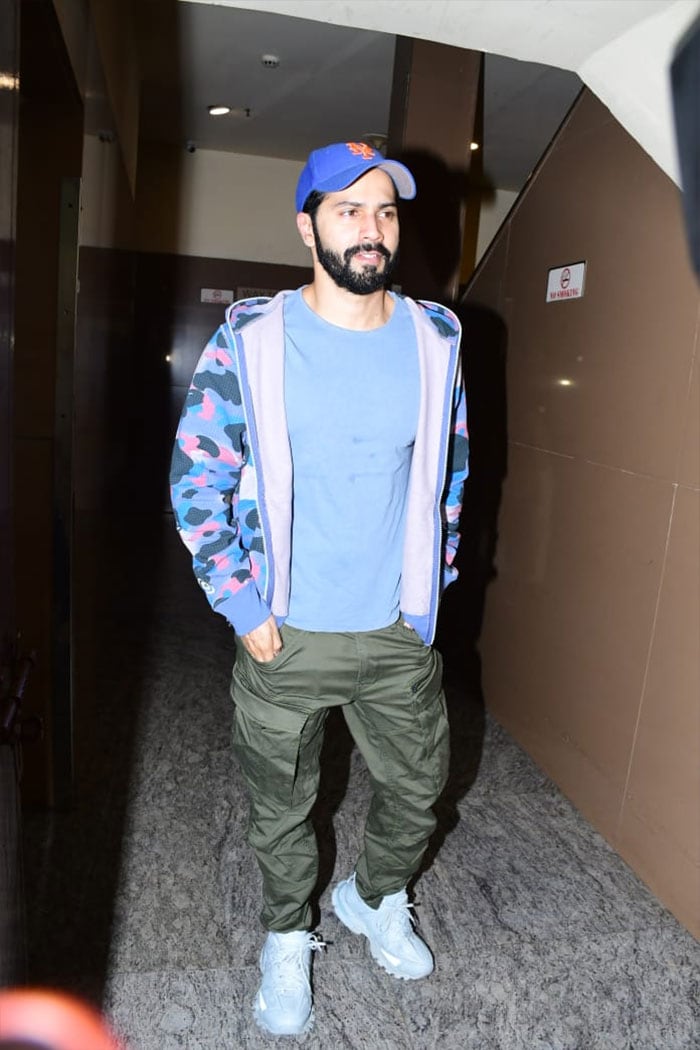 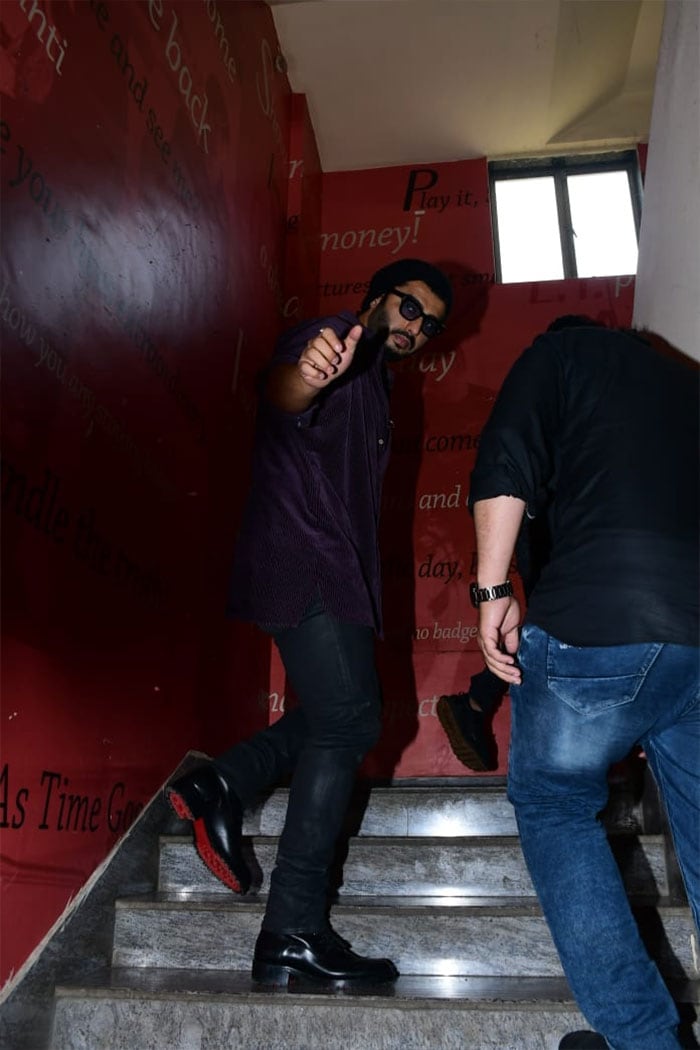 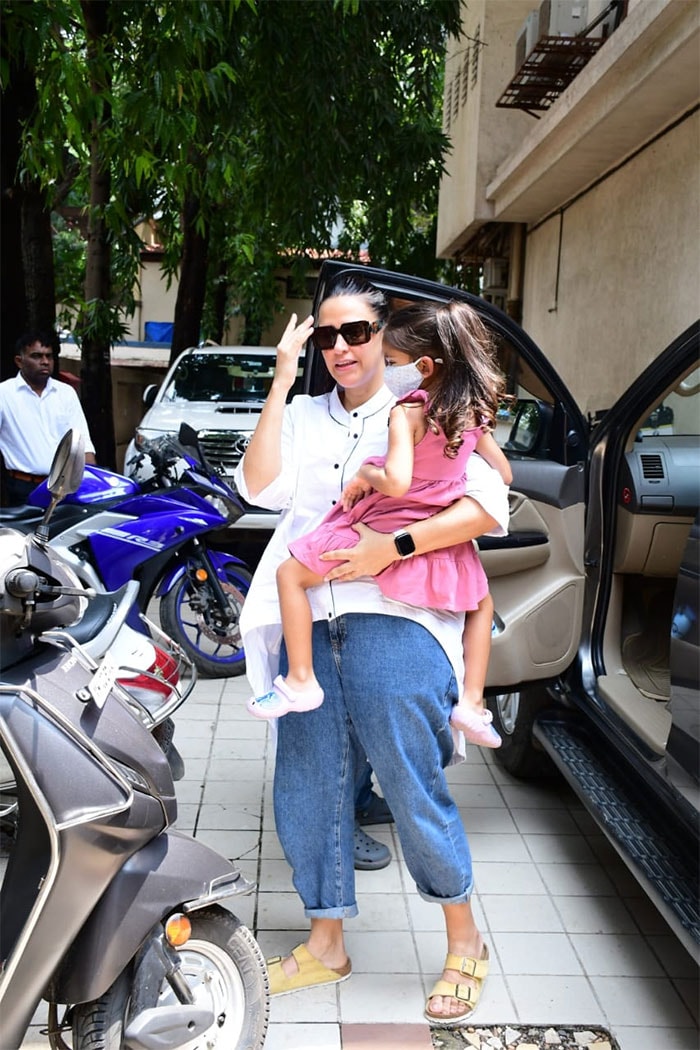 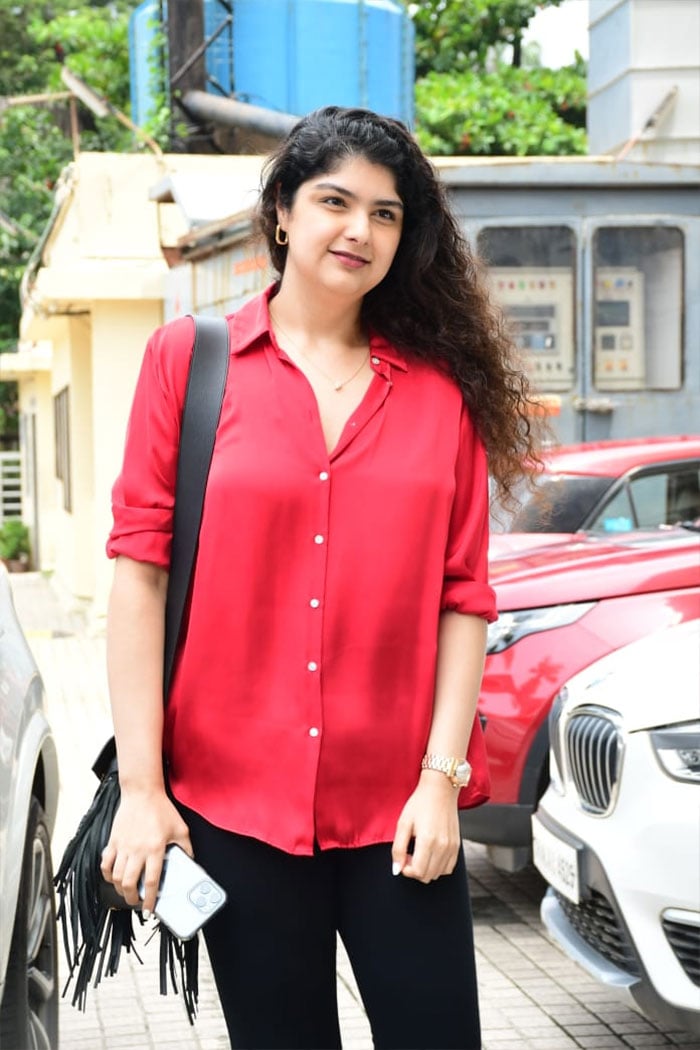 Ayan Mukerji’s Brahmastra was first announced in July 2014. However, it was delayed several times until the film’s principle photography began in 2018. The film is produced by Karan Johar under the banner Dharma Productions in association with Star Studios. Ayan’s Brahmastra is a trilogy, whose first part, Brahmastra Part One: Shiva features Ranbir Kapoor, Alia Bhatt, Amitabh Bachchan, Nagarjuna and Mouni Roy in the lead roles. Shah Rukh Khan too stars in the film in a cameo appearance.

Brahmastra marks the first ever collaboration between parents-to-be Alia Bhatt and Ranbir Kapoor for a feature film. The film had a global release on September 9 in Hindi, Tamil and Telugu.