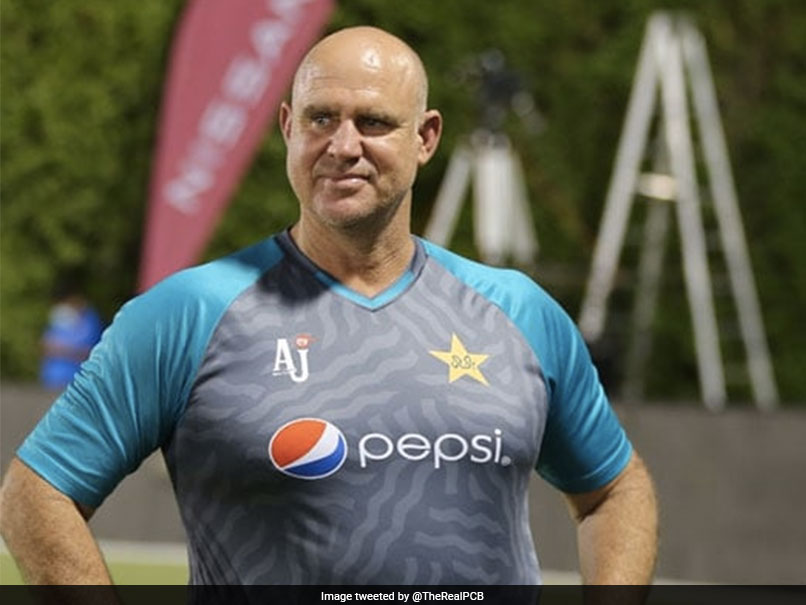 The Pakistan Cricket Board (PCB) has rehired Australian batting great Matthew Hayden as team mentor for the ICC World T20 Cup in Australia. Hayden expressed confidence that Pakistan team, with its set of strong players, will light up the mega event, set to unfold next month. Hayden had done a stint with the Pakistan team during last year’s World T20 Cup in UAE and saw Pakistan being beaten by Australia in the semi-finals.

The PCB said that Hayden will join the side in Brisbane on October 15, the day Pakistan arrive from Christchurch after competing in the T20I series also involving Bangladesh and hosts New Zealand.

The PCB said the decision is a continuation of Hayden’s involvement with the national men’s side after he inspired them to the semifinals of the last World Cup.

PCB Chairman Ramiz Raja said, “I welcome Matthew Hayden back in Pakistan colours. He is a proven performer with his credentials acknowledged and recognised world-over.”

“He brings with him wealth of knowledge about Australia conditions and I am confident his involvement will significantly benefit our extremely talented cricketers for the World Cup and future tours Down Under.”

The PCB has also found sponsors to take care of the fees for Hayden.

“I am extremely excited to be reuniting with the Pakistan team and can’t wait to join the culture again and feel the spirit of One Nation One Passion,” Hayden was quoted as saying in a PCB release.

“I have seen how Pakistan have been performing in the ACC T20 Asia Cup and Sunday’s win over India was brilliant.

“I think this Pakistan side has got what it takes to excel in Australia and the conditions will really suit them, both from a batting and bowling perspective. This team has all of its bases covered and I am sure it will light up the World Cup as it did in the UAE last year,” the burly Australian said.