Nawazuddin Siddiqui opened up on playing a transgender. He said that he needed to think like a woman was his test as an actor in Haddi. 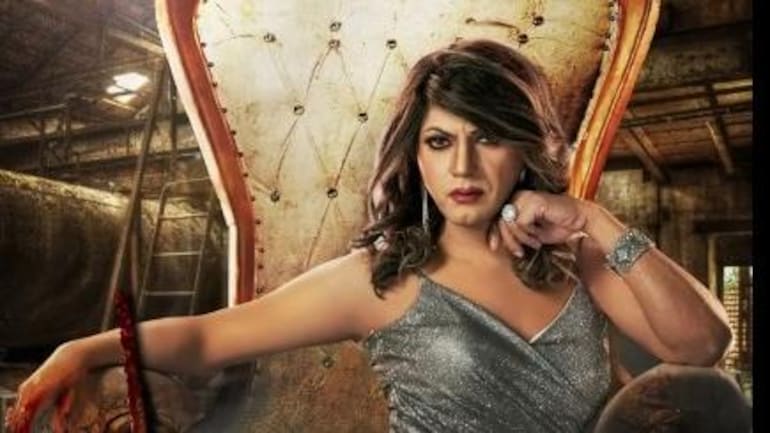 Nawazuddin Siddiqui plays a woman and a transgender in Haddi.

Nawazuddin Siddiqui plays a transgender in his new film Haddi. The first look of the actor from the film was recently unveiled, which went viral. In the motion poster, Nawazuddin is seen as a woman. Haddi is a revenge drama directed by Akshat Ajay Sharma. The actor shared that he had to think like a woman for his role and its was his test as an actor.

In an exclusive conversation with an entertainment portal, Nawazuddin Siddiqui said, “It’s just been a couple of days. We have started the shoot of Haddi I will be portraying two roles in the film — I play a woman and a transgender. These are two separate parts, it’s a double role. Akshat had this script and wanted to make the film for almost four years. Akshat has worked as a second unit director in AK VS AK and Sacred Games. I have known him since the time he has worked with Anurag Kashyap. Now we are finally making this venture possible.”

“IT TAKES ME 3 HOURS TO GET READY”

He further added, “If I am playing a female character, I need to think like a woman and that’s my test as an actor.”

Nawaz takes three hours to get into his role for Haddi. “It takes me three hours to get ready. Now I know why an actress may take longer than her male counterpart to get out of her vanity van. It’s absolutely justified. Outfit, hair, make-up, yeh sab toh theek hai… that’s not my concern. There are experts to look into it and they know their job.”

NAWAZ TURNS A A WOMAN IN HADDI

Take a look at the motion poster: