Rishi Sunak, running for the Prime Minister’s post in the United Kingdom, indicated that he would not serve in the government run by rival Liz Truss, if she wins. 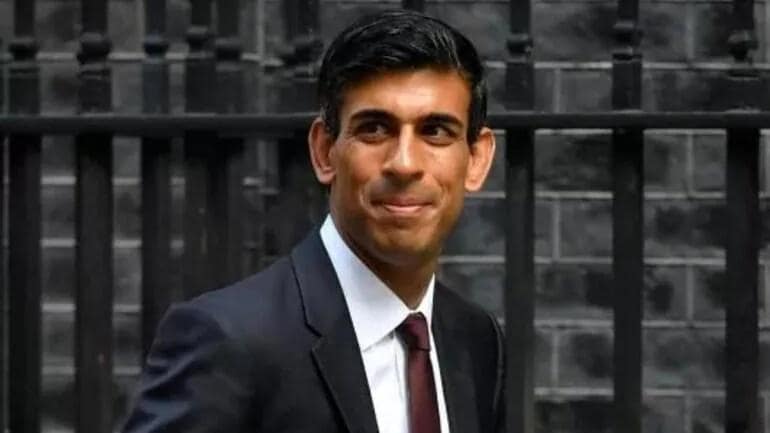 Rishi Sunak, running for the UK PM’s post, indicated that he might not be serving in rival Liz Truss’s cabinet if she wins.

When asked if he would serve in the government run by his rival, Liz Truss, if she becomes the UK Prime Minister next month, Rishi Sunak indicated that he might not, as one needs to “agree with the big things.”

The former chancellor who would likely lose the elections to the UK PM’s post told BBC Radio 2, “One thing I have reflected on quite a bit being in government, in cabinet the last few years — you really need to agree with the big things.”

“Because it’s tough, as I found out, when you don’t and I wouldn’t want to end up in a situation like that again,” he said.

Reacting to reports that said Sunak has been suggested as a potential health secretary under Truss, he said, “I am not focused on all of that, and I doubt Liz is. I am not thinking about jobs for me or anyone else.”

British Prime Minister hopeful Rishi Sunak has said he is excited to keep going in the Conservative Party leadership campaign even as surveys of party voters predict a firm lead for his rival, Foreign Secretary Liz Truss.

The governing Conservative Party is voting by postal ballot to choose a new party leader after Boris Johnson said he would step down following a series of scandals. The winner will be announced on Sept. 5.

Truss, who has consistently topped polls of Conservative Party members, has a 32 percentage point lead over Sunak among those who have decided to vote, the survey showed. Truss was on 66 per cent, with Sunak on 34 per cent as of last Thursday.