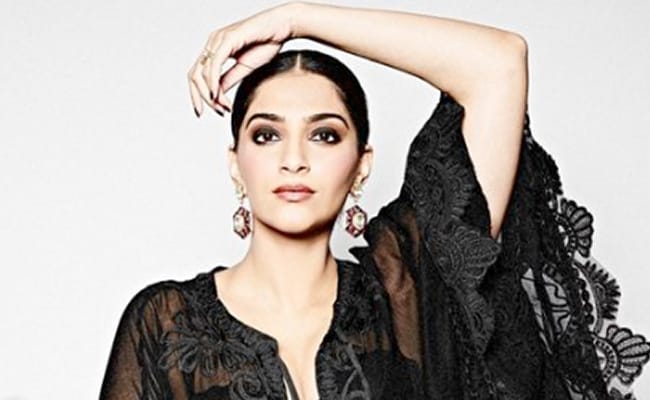 Sonam Kapoor, who recently welcomed her son with husband Anand Ahuja, thinks baby burps are cute. On Wednesday, the actor shared an Instagram story, where she wrote, “Only Burps that are cute are baby burps” with a baby face and a bottle emojis. On August 20, Sonam and Anand announced the arrival of their first child together. Anand and Sonam’s father Anil Kapoor were also seen sharing sweets to media after Sonam Kapoor brought her baby home from the hospital in Mumbai.

Sonam and Anand shared an identical post on Instagram, which read, “On 20.08.2022, we welcomed our beautiful baby boy with bowed heads and open hearts. Thank you to all of the doctors, nurses, friends and family who have supported us on this journey. It’s only the beginning, but we know our lives are forever changed. Sonam and Anand.”

Rhea Kapoor had shared a few pictures from the hospital, sharing her feelings on becoming masi. Her caption read, “Rhea masi is not ok. The cuteness is too much. The moment is unreal. I love you Sonam Kapoor the bravest mommy and Anand Ahuja the most loving dad. Special mention new nani Sunita Kapoor.”

Sonam Kapoor and Anand Ahuja married in 2018. The couple had announced their pregnancy in March this year. Sonam Kapoor shared many pictures from her maternity photoshoot since then.