One person died and another eight went missing as a small plane crashed near Seattle in the US. 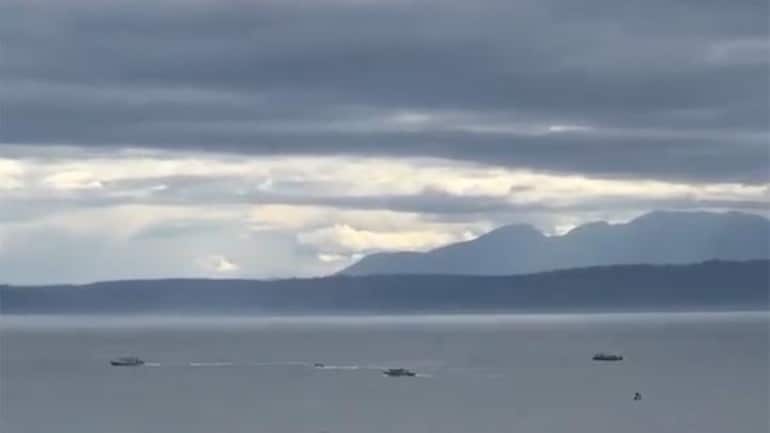 One person died while eight more people, including a child, went missing after the float plane they were travelling in crashed at Mutiny Bay, about 30 miles north of Seattle, Washington, on Sunday, said officials from the US Coast Guard.

One body has been recovered from the spot. Various agencies, such as the Island County Sheriff, Snohomish County Sheriff and the Coast Guard, have been pressed into service at Mutiny Bay to find the missing persons.

According to Flightradar24, the float plane was a 55-year-old de Havilland Canada DHC-3 Otter.

The US Coast Guard said the plane was flying from Friday Harbor to Seattle Tacoma International Airport and was in air for 19 minutes before it crashed.