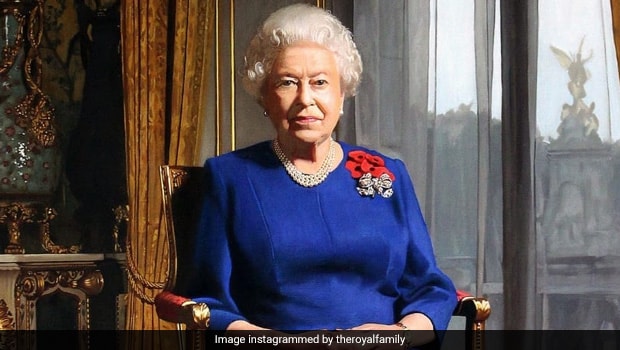 It is no secret that the UK’s plan for the eventual death of Queen Elizabeth II was codenamed London Bridge.

But there were special provisions if the monarch died when she was in Scotland, called Operation Unicorn.

The unicorn is the national animal of Scotland and forms part of the royal coat of arms, along with the lion of England.

The 96-year-old monarch passed away at her remote Highlands residence, Balmoral, with all her immediate family flying in to be at her side.

Aspects of Operation London Bridge were already activated such as BBC presenters wearing black and channels switching to rolling news.

The Herald newspaper reported that the term Operation Unicorn was first used in the Edinburgh parliament’s online papers in 2017, envisaging huge numbers arriving in Scotland if that was where the monarch died.

“It is understood that if the Queen dies in Scotland… the Parliament, the neighbouring Palace of Holyroodhouse, and St Giles’ Cathedral will be the main focal points,” the newspaper wrote Wednesday.

The palace is the monarch’s official residence in Edinburgh, and the cathedral is one of the Scottish capital’s most important medieval churches.

Parliamentary business will be immediately suspended and politicians will prepare a motion of condolence and get ready for a state funeral.

Members of the public will sign a book of condolence at the parliament at Holyrood.

A source in the parliament told The Herald that the Queen’s death in Scotland could result in hundreds of thousands of people arriving there.

“If the Queen passes away in Scotland, her body will rest at Holyroodhouse, following which her coffin will be carried to the cathedral on the Royal Mile (in Edinburgh),” the newspaper wrote.

Her body will then be placed on the Royal Train at Waverley station in Edinburgh for a journey down the east coast mainline to London.