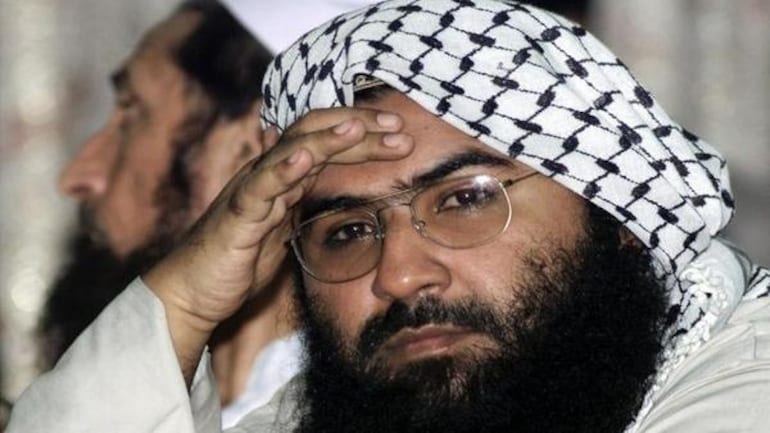 Masood Azhar was named as the mastermind of the February 2019 Pulwama suicide attack, which had resulted in the killing of 40 CRPF soldiers (Photo: File/ANI)

The foreign ministry of Pakistan has written a letter to the Taliban in Afghanistan to trace and arrest Jaish-e-Mohammed (JeM) chief Masood Azhar, Pakistani media reported on Tuesday. Pakistan has been facing pressure from Western powers to act against Masood Azhar, a UN-designated terrorist.

Pakistan has written a letter to the Taliban’s foreign ministry, asking authorities in Afghanistan to locate and arrest Azhar. Masood Azhar was named as the mastermind of the February 2019 Pulwama suicide attack, which had resulted in the killing of 40 CRPF soldiers.

FATF has forced Pakistan to take action against some UN-designated terrorists if it wants to get out of the grey list.

India had freed Masood Azhar in exchange for passengers of an Indian Airlines flight that was hijacked from Kathmandu to Kandahar in December 1999. He was designated a global terrorist after the Pulwama attack in Jammu and Kashmir in February 2019.

It is to be noted that Pakistan had claimed that LeT operative Sajid Mir was dead before authorities confirmed his arrest earlier this year.