Prince Charles will accede to the British throne after Queen Elizabeth II passed away at her Scottish estate on Thursday. 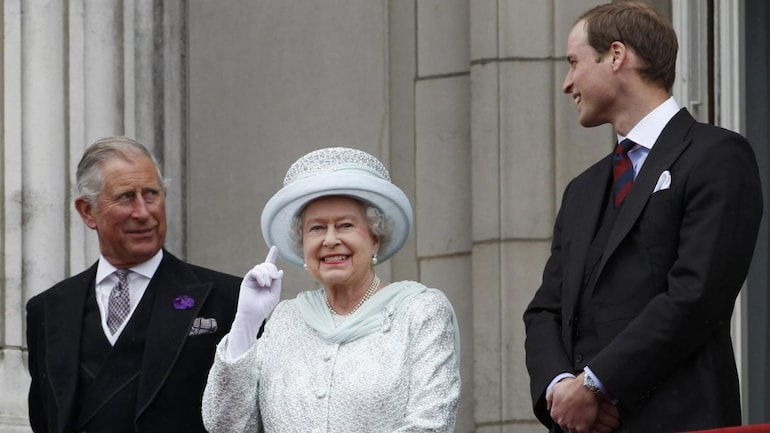 The longest-serving member of the British monarch, Queen Elizabeth II, breathed her last on Thursday. She had been staying at the royal family’s Balmoral Castle in Scotland and was under medical supervision at the estate since the afternoon of September 8.

As per the century-old protocol, the late Queen’s eldest son, Prince Charles, is slated to succeed her 70-year-old throne of reign at the earliest.

At the outset, Operation Unicorn has been set in motion, which includes the immediate suspension of business at the Scottish Parliament. The authorities are required to prepare a state funeral and bid their final adieu to the Queen.

Had the queen been dead at her London residence, Operation London Bridge would have been initiated.

As per a report by Politico, a series of documents was obtained by the media company wherein the security plan had been outlined and revealed. The document detailed the agenda for the new King Charles and his itinerary to embark on a journey within the United Kingdom, days before his mother’s funeral.

As per the Royal document, there would be an interval of ten days between her death and the Queen’s funeral. The report stated that the day after the queen’s demise, the Accession Council comprising of senior officials will meet at St James’ Palace wherein Prince Charles will be proclaimed as the new sovereign.

The proclamation will be read out at the Palace and the Royal Exchange in London. As per the document, this shall confirm Charles as the next king.

73-year-old Prince Charles will be the eldest person to accede to the British throne.

Shortly after the demise of the longest-serving monarch, King Charles issued a statement terming the moment as the ‘greatest sadness’. 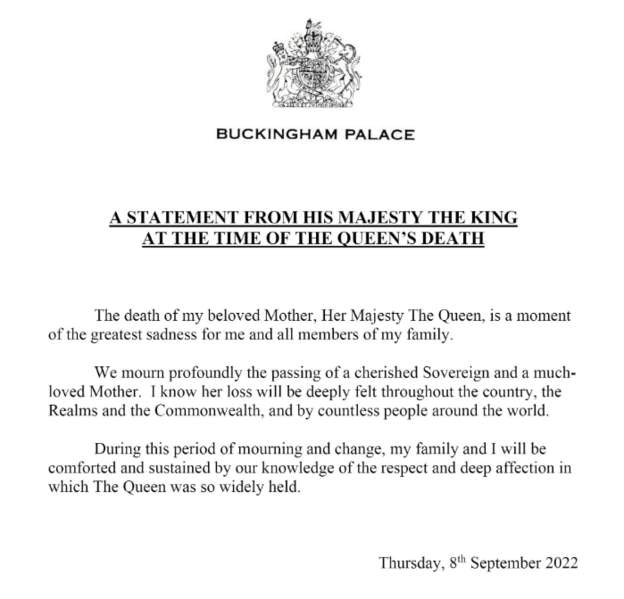