A pro-Taliban cleric was killed in a suicide attack in a mosque in Afghanistan’s Herat province. 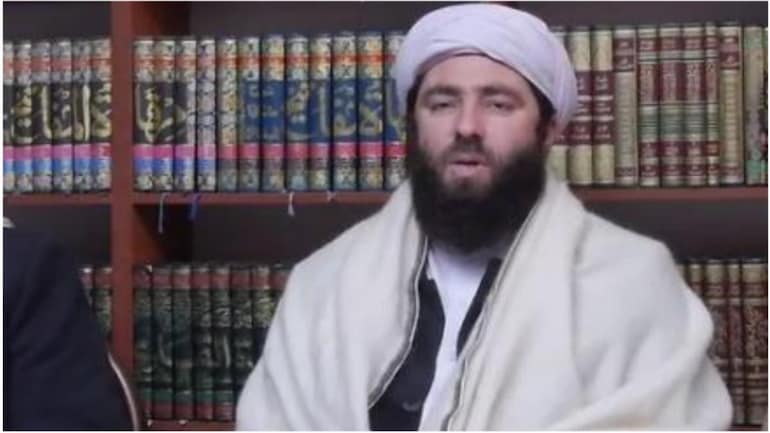 At least 20 people were killed and 200 others were injured in a blast in a mosque in Afghanistan’s Herat province on Friday. Among the deceased was the imam of the mosque, according to TOLO news.

The blast took place in Guzargah mosque in Herat province. The imam of the mosque, Mawlawi Mujeeb Rahman Ansari, was reportedly killed in the blast.

According to TOLO news, the explosion took place after the Friday prayers and was reportedly caused by a suicide bomber.

There is no information available yet on the number of casualties in the blast. No terrorist group has taken responsibility of the attack so far.

According to Afghan journalist Bilal Sarwary, Ansari was a pro-Taliban cleric who preached in favour of the Taliban, was killed in successive explosions in the Guzargah mosque.