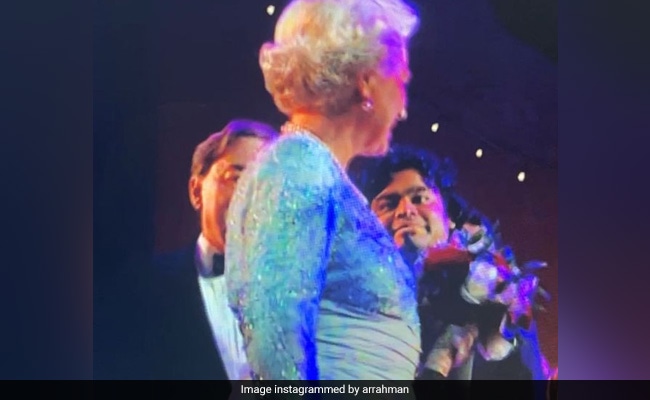 AR Rahman’s long list of awards includes six National Awards and several Filmfare Awards from across Bollywood and the South film industry. He was honoured with the Padma Shri in 2000 and Padma Bhushan in 2010 for his contribution to Indian music and cinema. AR Rahman’s Grammy wins were two more trophies added to his awards legacy, headlined by the Academy Awards – he won two Oscars for Slumdog Millionaire in 2009.

AR Rahman has also won two Grammy Awards in 2010 – Best Compilation Soundtrack for a Motion Picture (for Slumdog Millionaire) and Best Motion Picture Song (for Jai Ho). Last year, he composed music for films like Mimi, Atrangi Re among others. He recently composed music for Mani Ratnam’s Ponniyin Selvan. Kamal Haasan, Rajinikanth attended the grand trailer and music launch in Chennai this week.