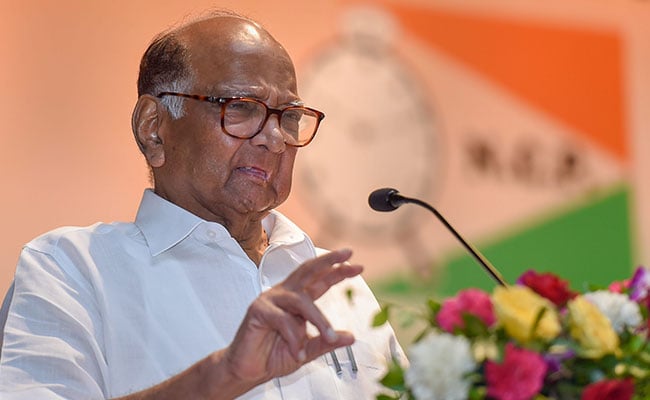 Sharad Pawar was re-elected the president of Nationalist Congress Party or NCP on Saturday. The 81-year-old leader will be party chief for another four years, the decision was announced at the party’s national executive meeting in Delhi.

Mr Pawar, who stunned the BJP by bringing together the Congress, the Shiv Sena and the NCP to form the government in Maharashtra after the 2019 assembly elections, is a key opposition figure.