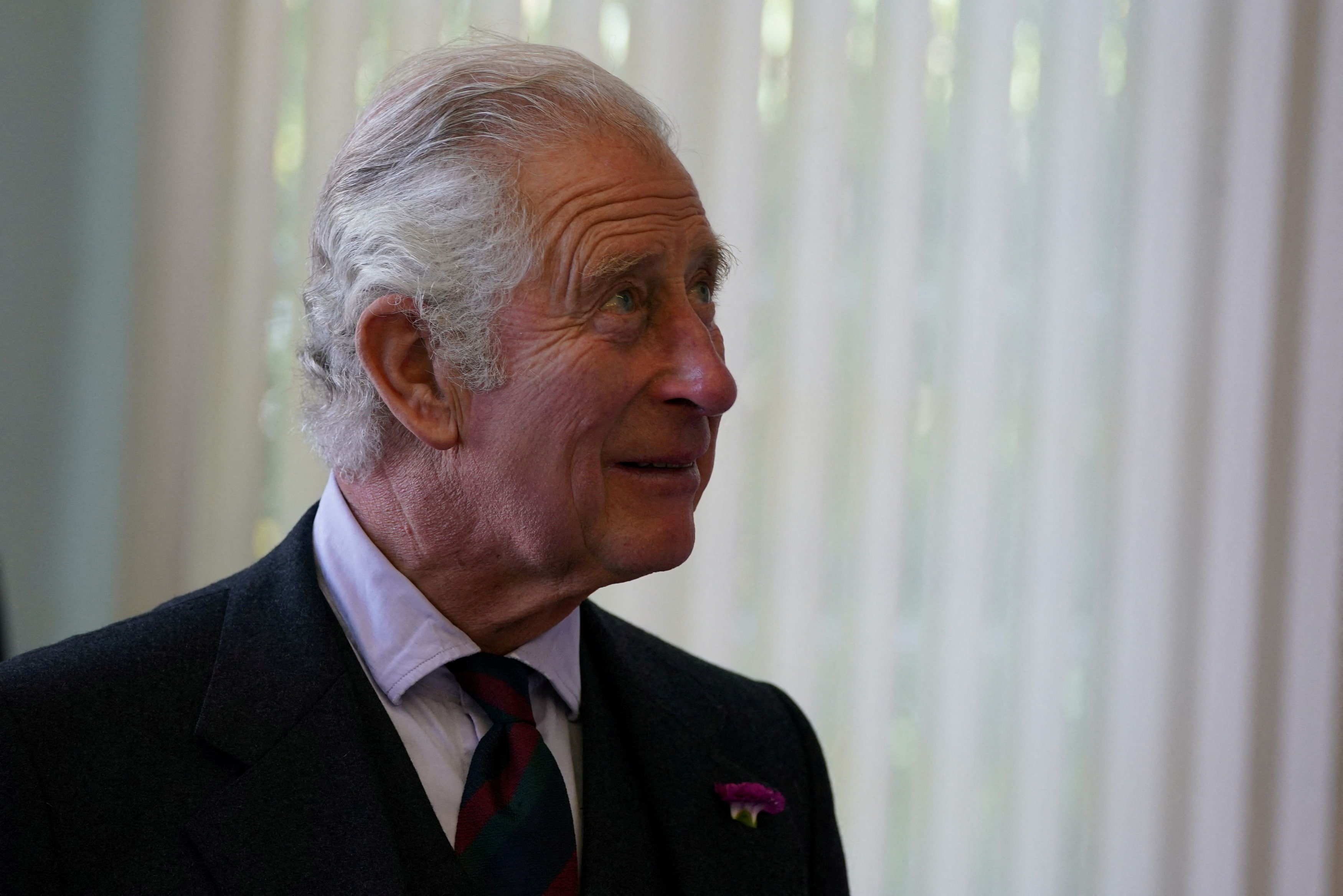 Charles has seen it as his duty to help improve the lives of his mother’s subjects.(File)

Charles has spent virtually his entire life waiting to succeed his mother, Queen Elizabeth II, even as he took on more of her duties and responsibilities as she aged.

But the late monarch’s eldest son, 73, made the most of his record-breaking time as the longest-serving heir to the throne by forging his own path.

“The trouble is, there isn’t a job description, so you have to rather make it up as you go along,” he once said.

Manically active on a range of topics — though often under the radar — Charles sees himself as a “dissident” working against the prevailing political consensus, an ex-aide revealed in 2006.

Shouldering the burden of expectation, his life has been plagued by low self-esteem but driven by a relentless drive to do the right thing.

Charles has seen it as his duty to help improve the lives of his mother’s subjects, and been outspoken on issues close to his heart, notably architecture, the environment, farming, faith and alternative medicine.

His views were often dismissed and derided as eccentric or unfashionable, but others think he is ahead of the curve.

In January 2020, he warned business leaders at the World Economic Forum in Davos about global warming and environmental damage.

“What good is all the extra wealth in the world gained from business as usual if you can do nothing with it, except watch it burn in catastrophic conditions?” he said.

He put his principles into practice by building a new town in southwest England and launching an organic food range.

He bombarded government ministers with lobbying letters on topics ranging from inadequate army equipment to the plight of the Patagonian Toothfish.

A 10-year press freedom battle resulted in the letters’ publication in May 2015 described by one commentator as “a plaintive sigh of woe at a world going to the dogs”.

The British satirical magazine Private Eye nicknamed him “Brian” after likening a 1969 BBC documentary about the royals’ day-to-day family life to a soap opera.

The unwavering worldview of Charles — and his belief in recycling — is reflected in his sartorial style.

He has stuck with the same side hair parting from the age of five, shoes from 1968 and coat from 1985 and wears immaculate double-breasted Anderson and Sheppard bespoke suits.

He was second in line to the throne and became the heir when his grandfather king George VI died on February 6, 1952, and his mother became Queen Elizabeth II.

As a boy, his governess, Catherine Peebles, described him as “hypersensitive, lonely, excessively shy and given to quiet pursuits like reading and painting”.

With his parents often on lengthy overseas tours, he grew close to his grandmother, king George’s widow queen Elizabeth, and to his mentor, his great-uncle Lord Louis Mountbatten.

To his bewilderment, at aged nine in 1958 he was created Prince of Wales — the title reserved exclusively since the early 14th century for the heir apparent.

At 13, Charles was sent to Gordonstoun, the stark Scottish boarding school his father attended. Desperately lonely, he hated it, describing his years there as “absolute hell”, a “prison sentence” and “Colditz in kilts”.

However, during two enjoyable terms at an Australian grammar school in 1966, he matured and flourished, coming out of his shell.

He went to Trinity College at the University of Cambridge, becoming the first heir to the throne to take a degree, graduating in 1970 with a lower second-class honours.

Charles learnt Welsh for a term before his inauguration as Prince of Wales at Caernarfon Castle in 1969.

He served in the Royal Navy from 1971 to 1976, and while away for eight months in the Caribbean, his girlfriend Camilla Shand married her old boyfriend Andrew Parker Bowles, much to Charles’s sorrow.

A qualified pilot, the prince garnered an “Action Man” image, surfing and jumping out of planes.

He launched the Prince’s Trust with his £7,400 navy severance pay and the charity had helped more than 825,000 disadvantaged youngsters find a vocation by its 40th anniversary.

“I was always brought up to worry about everybody else,” he said. “I have always tried to get it right and do the right thing by everybody.”

In his personal life, girlfriends came and went in the 1970s. Encouraged by Mountbatten, he proposed to his mentor’s grand-daughter Amanda Knatchbull in 1979, but she declined.

Under increasing pressure to find a wife, the 32-year-old prince proposed to 19-year-old Lady Diana Spencer in February 1981 following a brief courtship.

Their “fairy tale wedding” on July 29 that year at St Paul’s Cathedral in London was televised worldwide and one of the great state occasions of the century.

The marriage was already shaky by then, as Diana struggled with the pressures of royal duty.

Both strayed from the marriage — Charles rekindling his relationship with old flame Camilla.

Six months after a book conveying a vengeful Diana’s version of events came out in June 1992, the couple separated.

Charles refused to retaliate in the so-called “War of the Waleses”.

But in 1994, with speculation still raging, he said the marriage breakdown was “the last possible thing that I ever wanted to happen”.

Following Diana’s explosive, tell-all BBC interview in November 1995, his mother urged the couple to divorce, which they did on August 28, 1996.

When Diana was killed in a car crash in 1997, Charles repatriated her body from Paris and insisted she be granted full royal honours in death.

Camilla was gradually introduced to an initially hostile public as Charles’s non-negotiable companion.

Their engagement was announced in 2005, with polls showing support for the marriage. They wed at Windsor Guildhall in a civil ceremony on April 9, 2005. She became Duchess of Cornwall.

Charles has since cut a visibly happier figure with his “darling wife” at his side and become a grandfather.

In 2022, the queen settled the thorny issue of what Camilla would become when Charles is king, giving her blessing for her to be called “queen consort”.

The couple said they were “deeply conscious of the honour represented by my mother’s wish”, with Charles praising Camilla for being his “steadfast support throughout”.

Charles has taken a close interest in their development, although he has reportedly become estranged from Harry after he quit royal life, and moved to the United States.

From there he has made a series of criticisms, including how his father and brother were trapped in the strictures of royal life, and how he had not spoken to his father in months.

In March 2020, with Britain and the rest of the world in lockdown because of the coronavirus pandemic, it was announced Charles had tested positive but only had mild symptoms.

He contracted the virus again in February 2022.