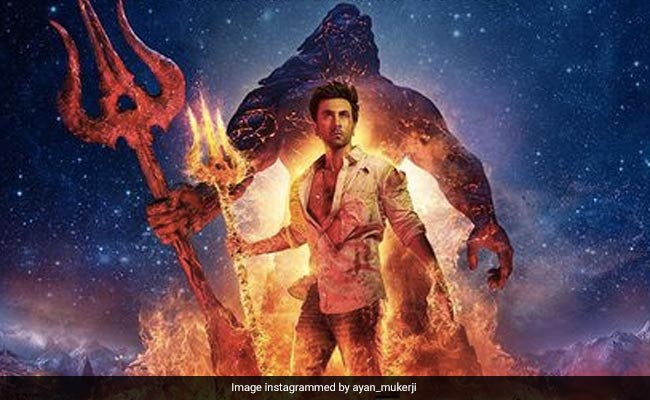 Team Brahmastra is treating us to little details with each passing day. And now, Ayan Mukerji has revealed why they picked September 9 as the release date of Brahmastra. The filmmaker has shared a video which features Amitabh Bachchan fighting in all glory. Alongside the clip, Ayan mentioned that as number 9 is “lucky and auspicious”. He wrote, “9 days to go…Lucky auspicious number 9…Given we are releasing on September 9” Further, the director also wished fans, “Happy Ganesh Chaturthi.”

Ayan Mukerji, who is doing a 10-day countdown for Brahmastra, on Tuesday, shared how all these years Brahmastra belonged mainly to him and his core team. However, he said, “From September 9, it will belong more to the audiences who experience it and hopefully appreciate it.” Ayan also stated that his team is “emotional, nervous” as they prepare to let Brahmastra go out fully into this world.

A pre-release event of the film will also be held on September 2 at Hyderabad’s Ramoji Filmcity at 6 pm. In an Instagram post, Ayan Mukerji stated that none other but Jr NTR will be the chief guest at the event. Announcing “Jr NTR for Brahmastra”, Ayan expressed his excitement about “Tarak” giving “Brahmastra some love and energy,” as well as helping them to take the film into the Telugu universe.