Taliban officials in Afghanistan confirmed that Mujib-ul Rahman Ansari, a prominent cleric, was killed in a blast that took place in a crowded mosque on Friday. 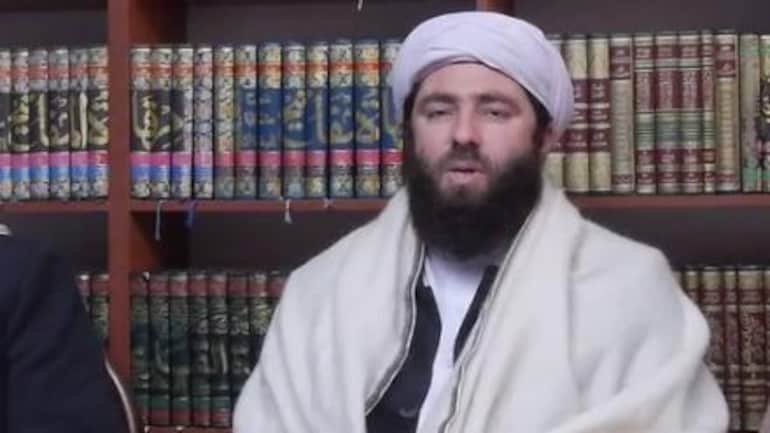 Mujib-ul Rahman Ansari, a prominent cleric in Afghanistan was killed on Friday in a mosque blast. (Image from Twitter)

Mujib-ul Rahman Ansari, a prominent cleric in Afghanistan, was killed on Friday in a blast at the Guzargah Mosque in the western city of Herat. According to local sources, 20 people were killed and nearly 200 others were wounded in the blast.

The blast went off during the Friday noon prayers, which is considered the highlight of the Muslim religious week. This is also the time of the day when mosques are most crowded.

WHO IS MUJIB-UL RAHMAN ANSARI?

Mujib-ul Rahman Ansari was a prominent cleric who was known across Afghanistan for his criticism of the country’s western-backed governments over the past two decades. He was seen as close to the Taliban, who seized control over the country in 2021 as foreign forces withdrew.

So far, no group or individual has claimed responsibility for the blast.

(With input from AP)