The White House stated on Wednesday that the United States regards India as an indispensable partner. 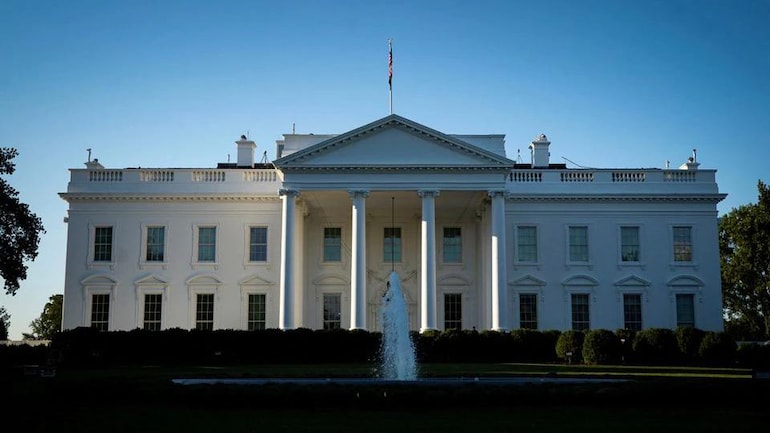 A general view of the White House in Washington, US (Photo: Reuters)

The United States sees India as an indispensable partner, the White House asserted on Wednesday, even as the two countries are pursuing their own national interests in Ukraine.

“We see the [Indian] partners as indispensable partners. And the US-India Strategic Partnership is grounded in our shared commitment to the advancement of a free and open Indo-Pacific region,” White House Press Secretary Karine Jean-Pierre told reporters during her daily news conference.

The press secretary was responding to a question if the relationship is drifting apart in the aftermath of the Russian invasion of Ukraine. “You’ve heard the President say this, the rule of law and the promotion of human freedom and dignity,” she said.

“We are confident in our relationship, and in the years ahead, we’ll continue to stand together to defend the rules-based order; foster greater peace, prosperity, and security for our people; advance a free and open Indo-Pacific; and together, address the challenges we face around the world,” Jean-Pierre said in response to the question.

The United States, she said, has been very clear on where it stands with Ukraine. “We just announced a USD 3 billion additional security assistance to the country to make sure that the people are continuing to fight for their freedom. We have been — it’s not just us. You see that with our allies and partners. You see a very unified Nato that — and they are unified because of the leadership of this President,” she asserted.

“You’re seeing that Nato is going to expand by two more countries. So, this shows the strength in the West and how much we have come together in supporting Ukraine. And so, we’ve been very clear on where we stand. It is important to make sure that when a country is fighting for their freedom, fighting for their democracy, for their sovereignty, that we support that,” the press secretary said.