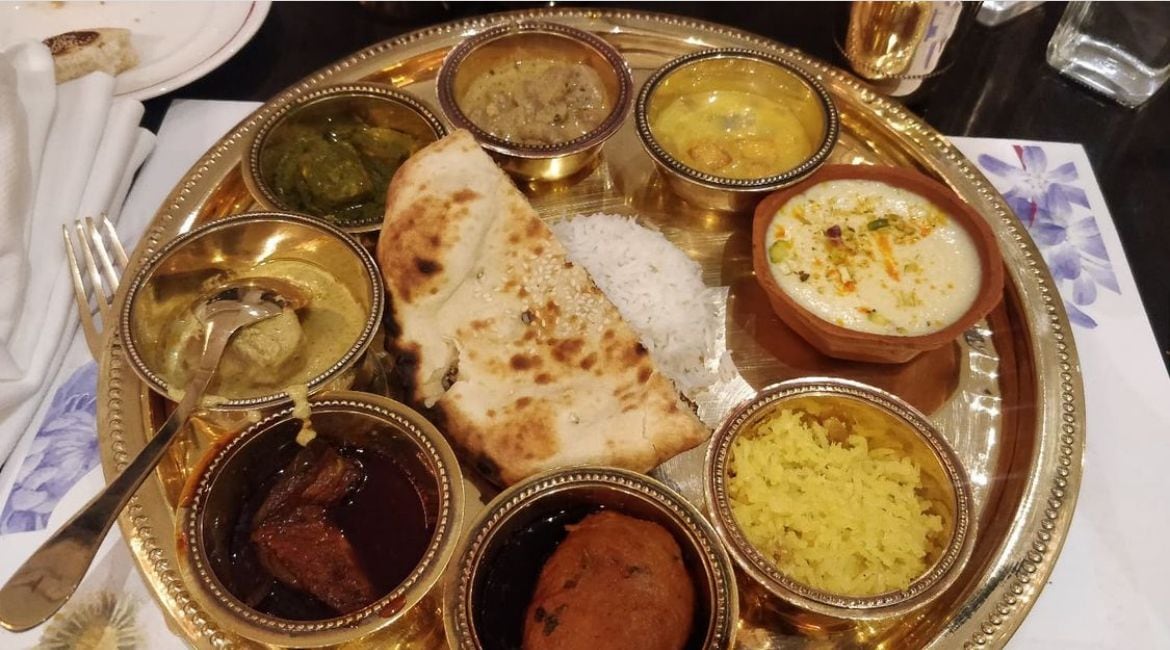 The food served to the over 1,100 inmates lodged in the district jail in Fatehgarh in UP’s Farrukhabad has undergone a rather tasty makeover, and received a “five-star” rating from the Food Safety and Standards Authority of India (FSSAI).

The FSSAI certificate reads, “District Jail Fatehgarh, Farrukhabad is certified as Eat Right CAMPUS as per guidelines established by the Food Safety and Standards Authority of India.” The statement is followed by a 5-star rating and ‘excellent’ written on the certificate, which is valid until August 18, 2024.

Elaborating on the achievement, which the jail achieved on the occasion of completion of 75 years of the country’s independence, jailor of Fatehgarh district jail, Akhilesh Kumar told Press Trust of India, “We got the certificate after a third party audit, and before the certificate was given to us, some of the jail staff were given online training.”

The criteria on which they were judged before getting the certificate include cleanliness, quality of food, purchase of rice, wheat and pulses from FSSAI-certified outlets and well-dressed staff, he said, adding that vegetarian food is served in the jail.

“As far as Sundays are concerned, on the first, third and last in the evening poori, sabji and halwa are served. On the second Sunday, kadhi-chawal is served, ” he said, adding that 30-35 inmates engage in cooking.

At present, there are as many as 1,144 inmates, who are lodged in the district jail.

“The inmates who are engaged in making food, cook the food while wearing aprons in a hygienic condition as seen in various restaurants. Efforts are made to ensure that those who cook food, have their nails and hair cut,” the jailor said.

Cooking has also taken a paradigm shift in the jail with roti machines, dough-kneading machines and vegetable cutting machines replacing the conventional methods of cooking.

Every day the cooked food is checked, Mr Kumar said and claimed that the inmates are satisfied with the food which is served to them.

When asked whether anything special was cooked on the occasion of Independence Day, Mr Kumar said, “Special feast (bada khana) was organised, and the District Magistrate served food to the first batch. The jail staff and inmates ate together.” Jail Superintendent Bheemsain Mukund, while recalling the journey to the coveted certificate, told news agency PTI that e joined the jail on November 17, 2021.